The Disapprovers - into the... 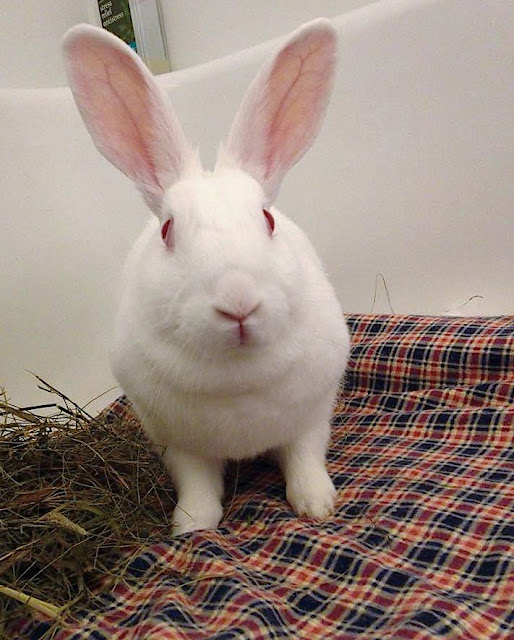 It was a calm and beautiful night. 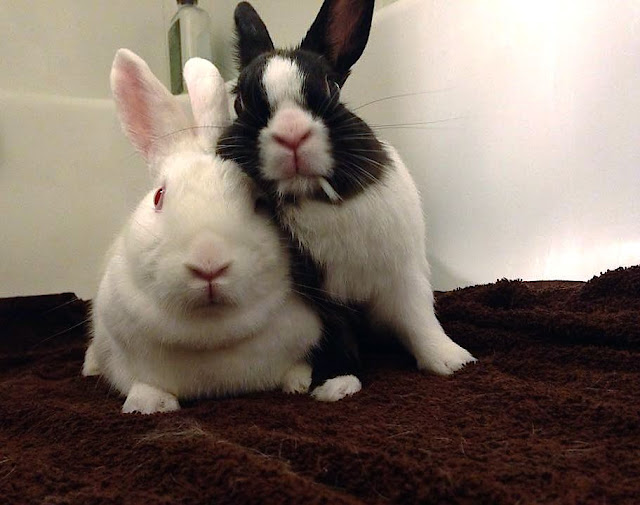 We decided Abby would be our lookout. Being the new girl, we didn't want her to get in trouble. If any hoomins lumbered out of slumber, lurking about and checking on us, she was to pretend she's trying to get their attention. If they realized we were gone, trying to alert them would make her look like "the good bunny". 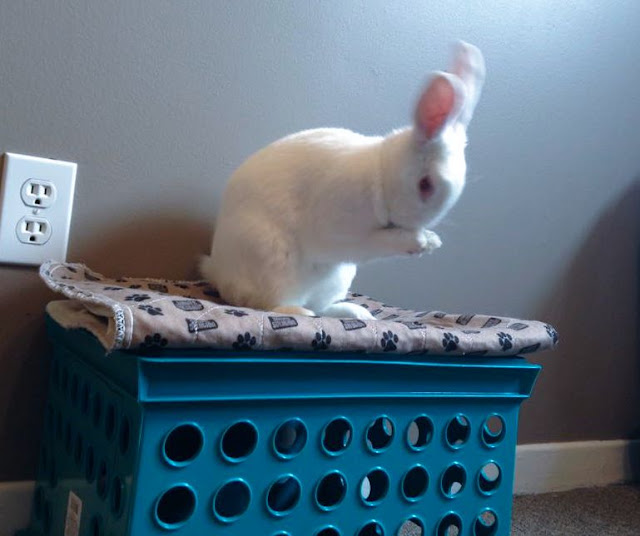 She would thump a few times and that would be our clue to abort the mission.  We would have to sneak back in fast enough to create confusion as to where we really came from. 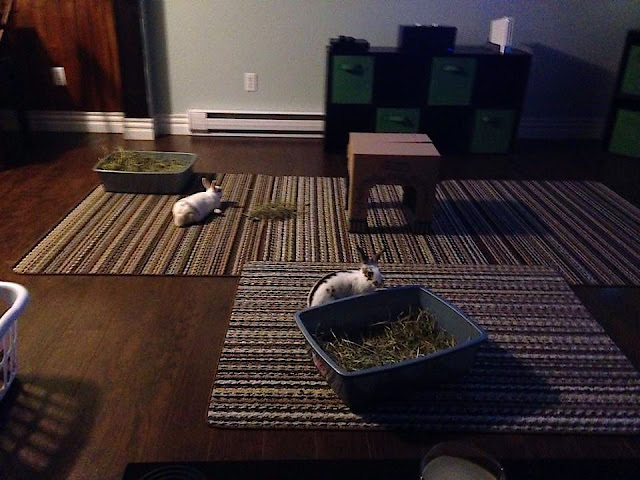 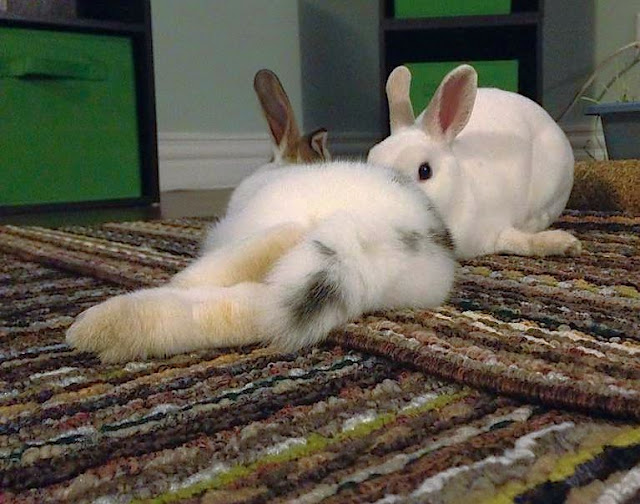 We assumed positions pretending to snooze or cuddle together and a still photo of that was displayed by the cam. 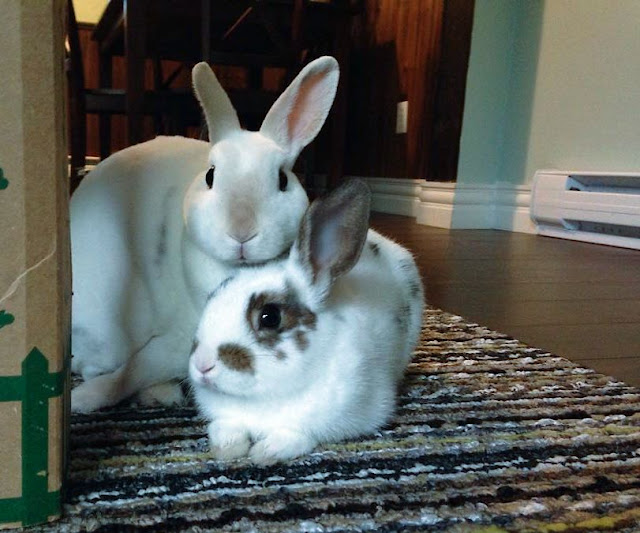 Now we had to hurry.

We grabbed our tools and lights and started gearing up. Everything had to be secured pretty tightly. We had to be extremely quiet, we didn't want any equipment rattling and clinking. I couldn't get the straps on my vest properly tightened and had to ask Suz for help. It took Suzy and Abby to pull on the straps and when they did it almost squeezed all the air out of me. That's ok, everything would eventually loosen up a little once we got moving. 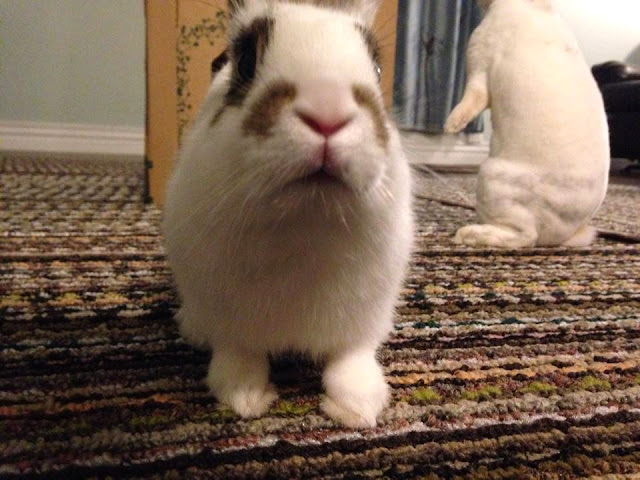 We paused for a moment and listened. Some snoring from our hoomins, refrigerator humming in the kitchen, summer bugs raising ruckus in the trees.

Suzy comes up to me as say "you're walking the point, Major". That's when it hit me. We are going to explore. 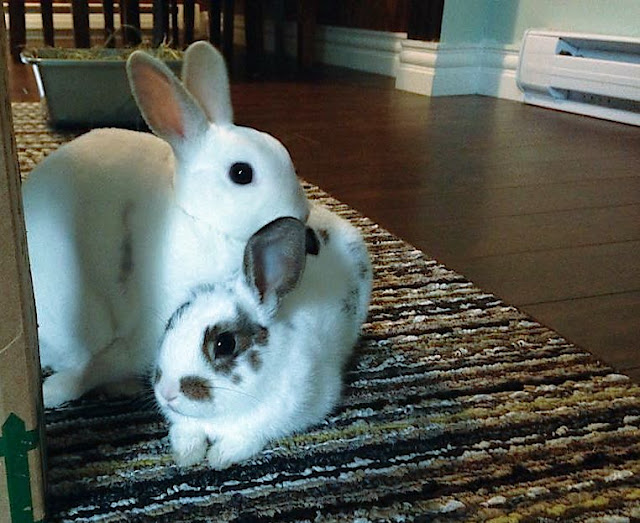 Do you remember what it was like to dream about doing something you didn't really believe you could do? And then finding yourself doing just that?  That excitement and disbelief  that it's happening create a rather potent potion. My little heart almost worked its way out through my throat. I could barely move my legs. 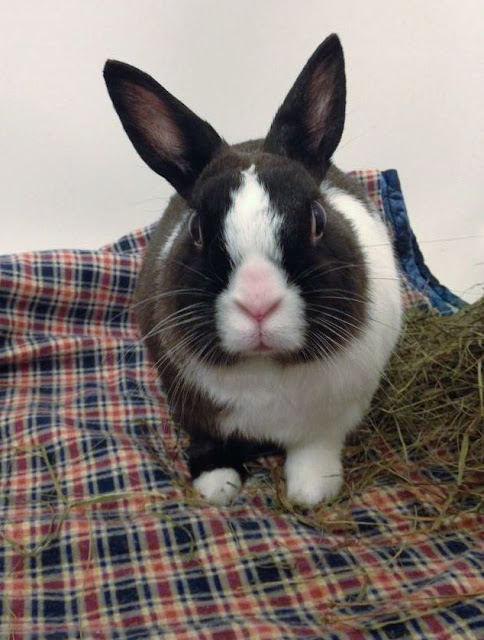 I took my first hop, very softly, second hop, almost swimming through the night. Suzy and Molly followed, so quiet I looked back couple of times to make sure they were still there.

The shakes started going away a little bit and my pace became steady. We've made it to the stairway going down to the first floor. We had to be extra careful sneaking down. Keeping balance was a little harder than we expected. Considering the additional weight of our gear I was afraid we would all take a tumble and raise Kane.

I almost did. My front paw slipped and I could not regain any control over where I was going. 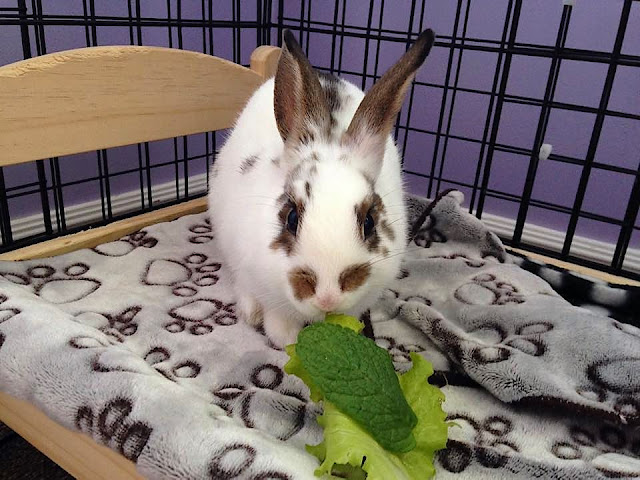 Molly grabbed me by a strap on my vest. She didn't let go.

We stopped for a little bit and caught our breath. I replanted my foots on the steps and carried on. 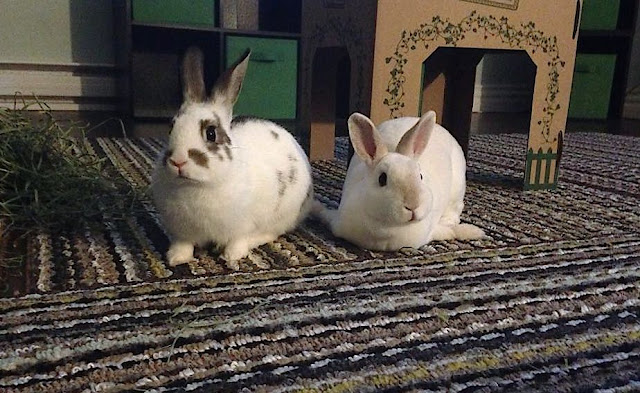 Eventually we've made it all the way to the basement. Suzy took off her pack and started feeling for the section of the floor she suspected was hollow underneath.
It was pretty dark and we could not make out much by the glow of the night-lights. She turned her head light on.

After what felt like an eternity she whispered "I think it's right here".

We rolled up the rug and looked for edges of a section we hoped to lift off.
Molly and I took couple of chisels and shoved them into the gaps between couple of planks.

We tried again and this time we felt a little movement, just a little bit of give.
One more time.

We gathered around the edge and tried to peer into the dusty abyss below. Molly and I turned our head lights on...

This better not be the season finale. I'll never be able to stand the wait for next season. Please, please, please. Oh, the corporate media is so heartless!

Damn - I didn't even get the popcorn and fudge and Pepsi ready before it ended ... To Be Continued?

(Somebody is slacking off in the Tar Pits - or maybe escaped and is documenting bunny life?)

Well..?! Is this tale of basement adventures going to go all Edgar Allan Poe? Or is it a secret stash of magic carrots under the floor boards? Perhaps ancient evidence of bunnies building amazing, intricate underground burrow cities? Or the powerful tool that will destroy all bunny brushes and nail trimmers in one fell swoop? Gah, the agony of suspense!
-Jen (Kohl's mom)

I know, I know, Jen. I just keep watching over and over for clues. Please, Great Bunny Guardian in the Sky, no EAP stuff.

oh they have learned well,xx Rachel

And all while the clueless hoomins snoozed away!
Were any rabbits implicated in abetting the escapees at Clinton Correctional Facility?

Probably not. If they were, those sorry sods would have never been caught. Poof, and they would've been gone without a trace ;-)