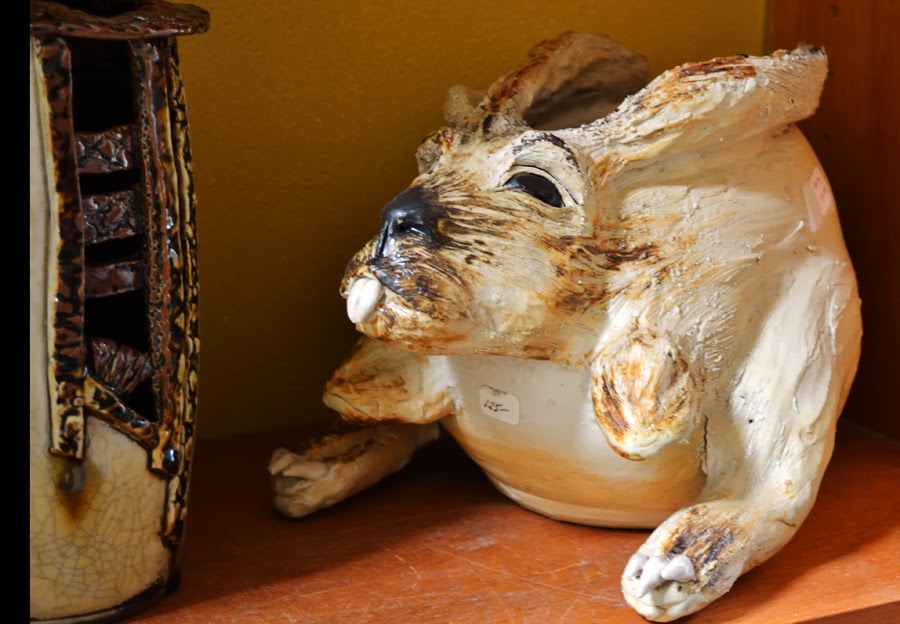 Primordius (we think) might be one of the original disapprovers. Ever. Going all the way back to the Big Thump. After the first particles of disapprovium-360 were attracted to one another, the rest became ancient history.

Also: Calling all bunneh-serving hoomins! If you are lucky enough to live with one or more bunnies, could you maybe share some more photos of their Disapprovals with us by mailing them to our site admin at

Or even if they are not really Disapprovals, but just cute bun-pictures? I'm sure we'd like to see them anyway! Don't be shy!

Primordius is certainly a very important discovery and supports the proposal of a Lepus Epoch immediately following The Big Thump.

Regarding the submission of Disapprovals, one nice thing I've noticed: When some buns have been featured here, their hoomins have mentioned it on their Facebook pages, along with a link back to this site. Perhaps Mr. Bun could encourage that practice -- it's a great way to get word out to the wider bun networks.

I Approve Of Valsainte's suggestion! Maybe we should find a way to make it so! The only thing is, how would we maintain a distinction between the new FB group and this site itself?

FB does tend to devour everything else.

But I agree; I would prefer the main Site Of Disapproval to be here.

Come on, you clever bunneh-fans! I expect we can find a way to maximise our exposure to potential Bunny Disapproval fans out there! We need to make this the "One Stop-Disapproval Shop" for enlightened bunneh-lovers!

I'm going to set up companion page on FB, but I think the primary site needs to stay off FB. At least the blogger site can be exported if it had to move somewhere else. Add twitter as well?

Can't we just keep it here?

I think Twitter would dilute people's enthusiasm to come here. And it encourages instant-messaging, without much thought into what gets posted. Bunnies deserve respect and consideration before they get written about.

I don't know if we even fund scientific research over here any more, but if we did, I can see a discovery like this being a real set back for funding of the sciences. I am not talking about the secret labs around the world run by bunns.

Having cabbage for brains, I didn't word my suggestion very well. It was a suggestion for publicizing the existence of this site.

Tallulah's followers now know about DB. When Disapprovals are featured on DB, could Mr. Bun encourage the submitters to link back to this site, and perhaps even encourage their friends to send in their photos? Just a thought.

I wasn't suggesting that DB itself be on Facebook.

I sent in a photo of your nephew Speedy and I will promote DB on his Blog too if that helps and I will see if I can gets some friends involved to.
Primordius"The Big Thump!" love it,xx Rachel

My opinion is: Anything that increases traffic to this site would be good; I like Valsainte's idea.

And I wish Janet2Buns and Brandi would come back.

Brandi is busy with a new job at the moment,she will be back when that settles down a bit.xx Rachel

Ditto to that "copy that".

I'm lost here. What else is new? And what is it with these deep science and old history rabbits? Is it Monday yet?