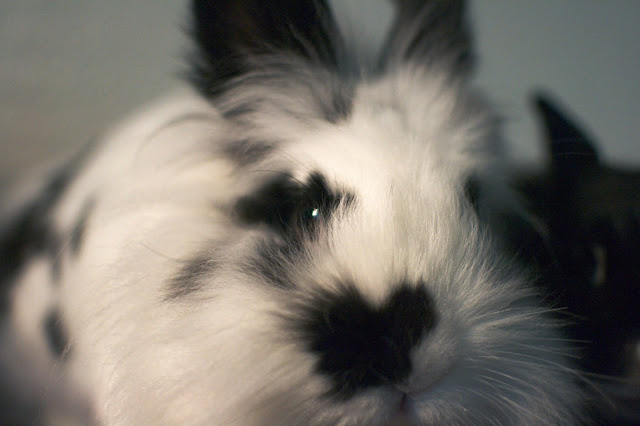 Our hoomin said he wants to recover from the "short week." Because you know, it's the short one that gets you.  Ahhhh, but never mind that! He's all giddy 'cause he got a move on the ineffable bunfiction update.

So there you have it. And since the summer settled in here with a vengeance, we'll try to play it cool and later on enjoy a nice, dinner saaaald. He said he would read to us from the next book on his list. Something, something about regulations, blah, blah, blah. We go to sleep easier after that, you know.