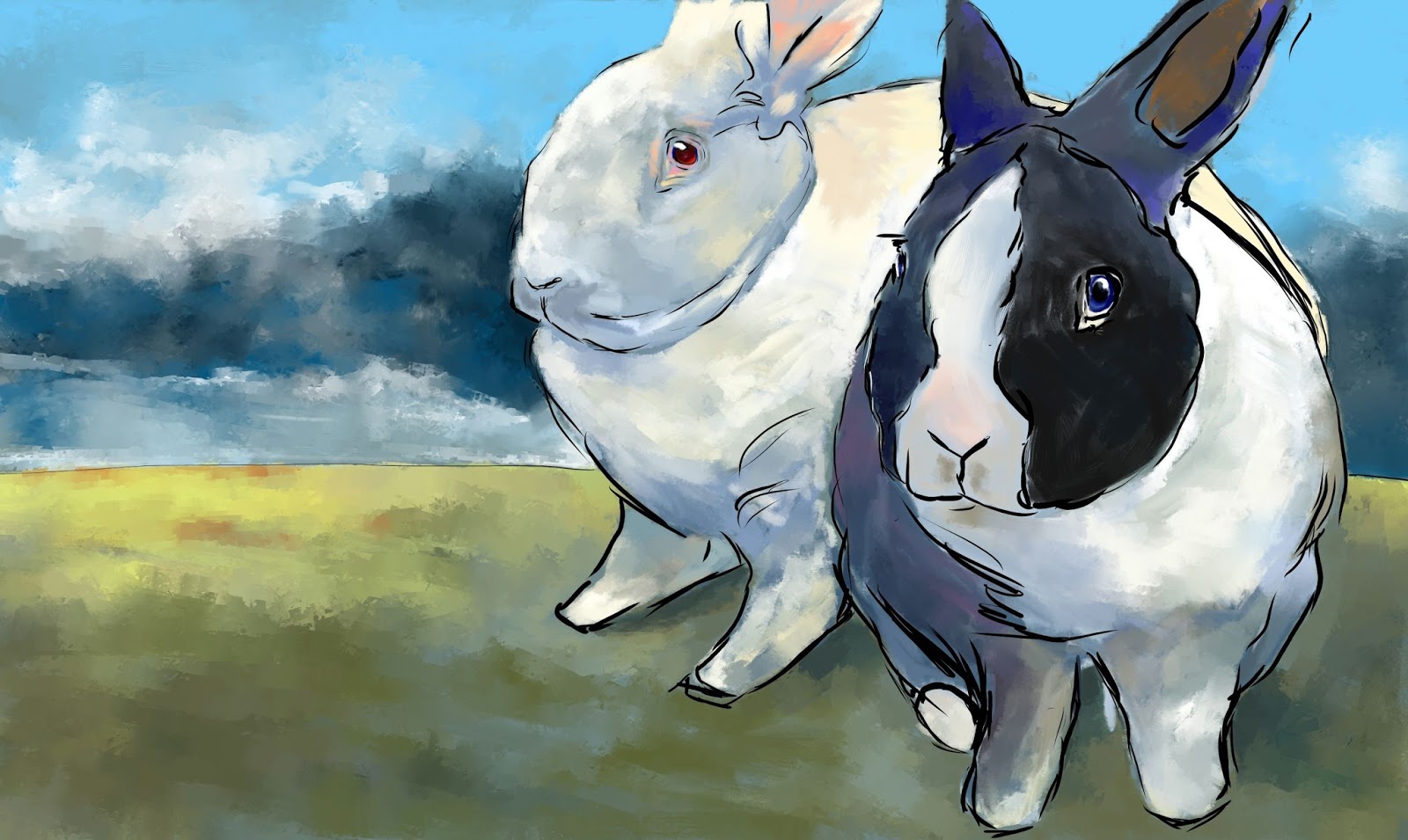 Author's Note:Last week, Mr. Toes told us about the offering of fresh greens from the bipeds and how the crew discovered that Hopmeric, the local hare, had a leg injury. They decided to mend his wound.
"Major? Major!" It took me a moment to realize Zoomer was interrupting me. I guess I didn't put her to sleep after all. She continued, "Major, I love the story. It's really good, but it's getting very late. We have to get some sleep before tomorrow." "Oh, you're right, of course. I lost track of time. It's a good thing you called me out," I said with a grin. I meant it, too, because bad things happen when young crew members feel so intimidated by their senior counterparts that they defer to them on everything. "Good call, Zoomer. We'll finish another time," I reiterated. 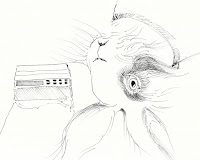 Zoomer study
I heard Zoomer rustling under the blanket in her sleeping pouch, and soon, the cabin became quiet again—well, as quiet as the mechanical bowels of the capsule allow it to be. That's when the master alarm started flashing. Zoomer sprung out of her couch and was at the console.
The light stopped flashing. "Well, the probe is delayed. We have a twenty-four-hour wait," Zoomer announced and wondered out loud, "Twenty-four hours—what gives? Now what?" I couldn't tell if she was upset or excited or really didn't know. "Nothing, we wait, we get some sleep, eat, and so on. We'll have a busy day tomorrow anyway. They'll find something for us to do. They always do," I said. 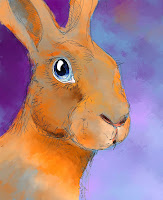 Hopmeric study
Zoomer slowly drifted back to her couch, and her long hair waved like an exotic and delicate creature in the depths of an ocean. After a short silence, she started again,
"Well, about that Democrythera solution. How did you trick the formulator to give you something for a specimen it didn't know?"
"Oh, you want to know the rest of the story? Are you sure?" I tried to sound surprised and to be honest, I was, a little bit.
"Yeah, I'm sorry I got snappy there, now we have a whole day. Tell me, Major; you never had stasis in your life, have you?" Zoomer went on.
"No, why?" I asked.
"It's just the way you pull the strangest stuff out of your ...."
"No, I did not, if you must be so nosy," I cut her off mid-sentence.
"I eat right, and I exercise," I added smugly.
As she tried to wiggle herself back into her sleeping pocket on her couch, Zoomer grinned at me with a smirk, "Of course, Major. So, how did you ..."

Hopmeric snoozing
"We created a generic profile for Hopmeric because all we could do is approximate the data. I worried that if the treatment didn't kill him, the ensuing adjustment to life as he knew it might. I mean, that stuff will rebuild the target organism from the molecules up. We just wanted him to have the ability to cope with the pus, but we knew that the treatment would react to him like some hopeless case in need of complete restoration. So, I worried what would happen when he would start to discover things he didn't know he wasn't supposed to be able to do—with his paws, for example. The first time he would grab something, he would have a lot to think about. And then, the thinking about thinking would come. What would happen when his kin would start to notice the changes? And, what about his offspring being very different from the other kits in the warren? Hopmeric was in his prime, you know."
I paused and looked at Zoomer. Her nose was twitching again, so I went on. "Abby and Pancake took care of his wounded leg, and then we had to wait and hope for the best. We got him set up for the recovery on the floor of the infirmary. We made him a nice, soft bed and lined it with hay for familiarity. Molly stayed with him there because she didn't want him to come to, whenever that would be, all alone.

Mr. Toes
The next day, Pancake kept a lookout on the hover-stand by herself. Molly kept us updated on Hopmeric, and finally, we were able to get on with the repairs."
Credits:
- Renee: taking care of critters, photography
- Mr. Bun, Ijon Thichy The Nth: story, illustration
- Mrs. Angie: editing

Follow the Characters of X Plus Bun on FB
On Instagram @dollyalittledisabledrabbit
Visit our About X Plus Bun page to learn more about the cast members and catch up on other stories!
Posted by Mister Bun at 10:37 AM