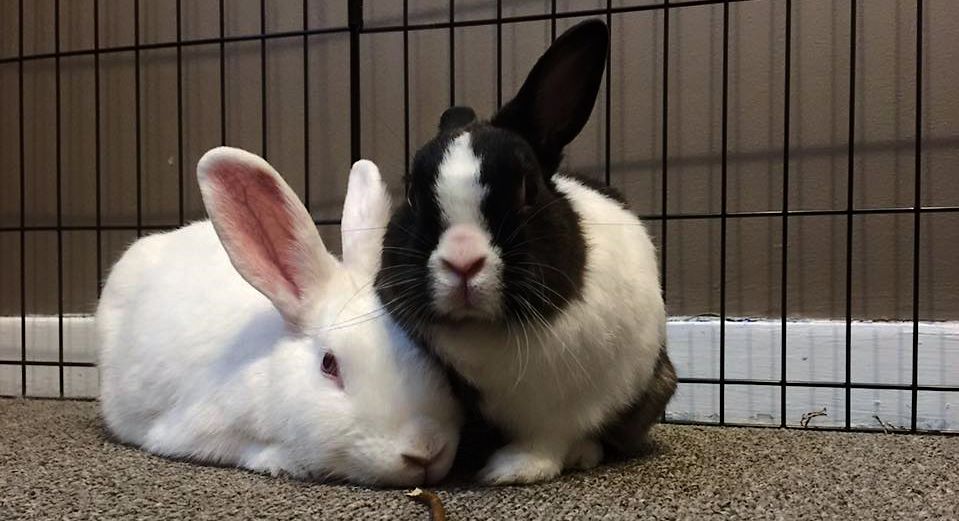 We spent a lot of time with the ratty friends planning the next EBA (Extra Bunnicular Activity). Frankie had to measure us to make our roll boards. When we gathered around to talk about what we needed to do each night, Frankie would always have the image stream from the rover up on the screen. We glanced at it politely and never payed much attention to it. He wanted to see if there were other critters using the artery. We were surprised how long the battery lasted. Frankie said he caught a badger and a garden snake down there, both very well behaved. So he said. How could he tell a well behaved badger or a garden snake from... oh, say, a rowdy one? Abby teased him about it, but he ignored her. 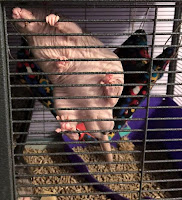 Frankie
I think it was the second planning night and we sat in a circle, most of us with our backs turned to the laptop screen. Only Abby and I had the screen in sight, but we weren't paying any attention to it. Suddenly, I noticed the image started to change, the rover was sinking. It took me a bit to realize what I was seeing, but then I shouted "Hey! What's happening?!" and we watched as the rover's camera sunk lower and lower. Then, all at once, we've lost the signal. I think we witnessed the artery in the act of cleaning up what it considered to be trash.
Our moufs hung low for a good while.
"Let's make sure we check that spot when we get there." said Zeus. 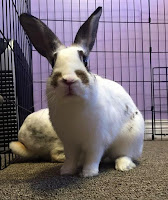 Molly
Since we agreed that time was of the essence, we had to use it wisely and not waste it on assembly or foot travel. Zeus demonstrated the roll boards the 2 ratty explorers would use. I was skeptical. They looked like they were put together from erector sets or as if some bunny threw together some toy parts. I was surprised by the large size of their wheels relative to their bodies. Frankie said those were the smallest wheels with motors they could find. I think he just wanted a lot of excess power to make the ride more "enjoyable". Then again, the ratties being so tiny and light, any machine would feel turbocharged. We, on the other hand, had to be weighed, unfortunately. Abby suggested it would be prudent for me to lay off the treats and hit the hay a little harder. She said I really needed to be "hay strong". Sigh....

Suzy
But I digress. They had to design the vehicles around their payloads. The biggest challenge would not be getting down to the end of the artery, but coming back up. Since we were going down the part that sloped down, a simple set of wheels on a frame would be enough, but we needed power to climb back up. Another problem we had to solve was how to make those vehicle easy to assemble. We didn't want to risk forcing an opening big enough to push one of those things through into the vein, so they had to be modular and easy to put together.
So far, the grimmest realisation we made was, that if something had gone wrong down at the deep end of the artery, rescue would be very unlikely. I was most afraid of a cave in, of the artery collapsing and cutting us off from the surface. How about an underground flood? What about an ill behaved badger? Subterranean tarantulas or rubber booted sharks?

Suzy and Molly
I took a deep breath and we got those things up on a list. We went over everybunny's concerns over and over again, looking for ways to mitigate the risks. We agreed to accept those items we could do nothing about as they were. Anybunny still had the power to veto the whole thing. Going ahead with the adventure means having to find a way to live with not knowing. That night I slept very well, grateful that for now I didn't have to worry about any sharks or tarantulas, or floods.

Zeus
Finally, one night we got to test our roll boards! We rode all around in the house and Frankie even made us learn how to ride around backwards. Everybunny got a chance to learn how to control them; just in case. Molly had such a blast that she would make a Saturn V rocket blush. We learned how to assemble them too.
Once more, we had to catch the right day to head out. We were getting into the middle of the fall season and weather outside couldn't decide if it wanted to play fall or winter. Finally we caught the hoomins leave early for the tar pits one freezing, beautiful morning and our little caravan moved out and through the yard to the artery.
Credits:
- Renee: taking care of critters, photography
- Mr. Bun, Ijon Thichy The Nth: story
- Mrs. Angie: editing

Such brave little critters! Braving the storms of roudy badgers while planning their Macgyver-esque adventures! And being adorable through the whole thing :)=
-Jen (Kohl's mom)

And the adventure continues - on to new heights. I hope you take some snacks for energy ...