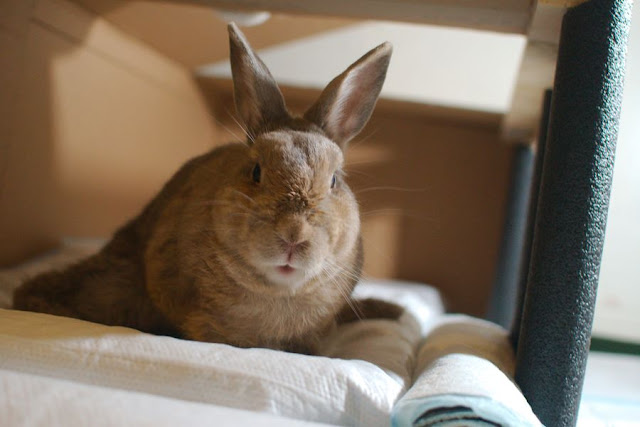 ... yes, this here is my new bundo. Almost exactly like the old bundo. Darn hoomin promised and delivered last Sunday. Yep, sure did. So, he's good for carving up boxes as well as fetching dandelion and treats in the middle of the night.

And bum bafs, unfortunately, he's a very dedicated bum bafer, yeah. We had a few of these this past week. Scalds are the main problem - or staying on top of things enough to prevent them.

On the bright side, I'm re-bunstructing the new bundo!

We start with a box, any large box will do. If Mr. Bun didn't have to deal with a bum leg, he would be roaming an entire labyrinth of International Bunstation modules. 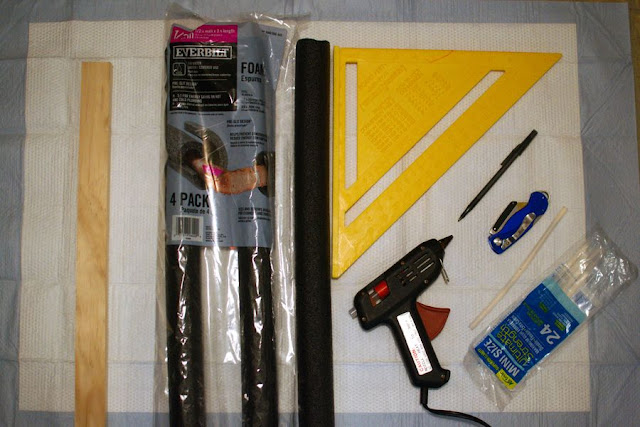 All we really need are some scissors and ductape, because all we're doing is cutting out some openings and fastening those pieces (if they can be) and flaps to the box itself for structural integrity.

But we got a little fancy and decided to over-engineer the thing a bit.
That piece of wood (left most element) got glued to the top of the box for extra support.

Pipe insulation will be put on some of the edges - we don't want that extended leg hitting any hard edges.

All the cuts could be "eyeballed", but why not draw straight lines first? And glue gun is always (to some) the weapon of choice when dealing with cardboard quickly. 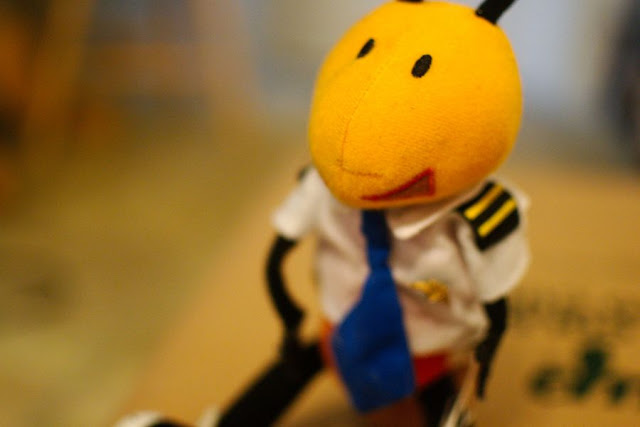 And we need a production supervisor. Because it's always a production ;-) And who better than an ant. Well, this here is First Officer Klyde Morris, the first flying ant, because of course he is!

"Hoomin, you got to be quicker with that glue, it's setting fast on you! Be more careful - you'll burn yourself!" That flap was folded into the box. 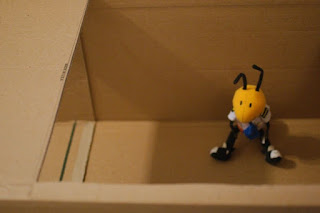 We cut a rectangular opening on top for easy access for cleaning and pad changing. 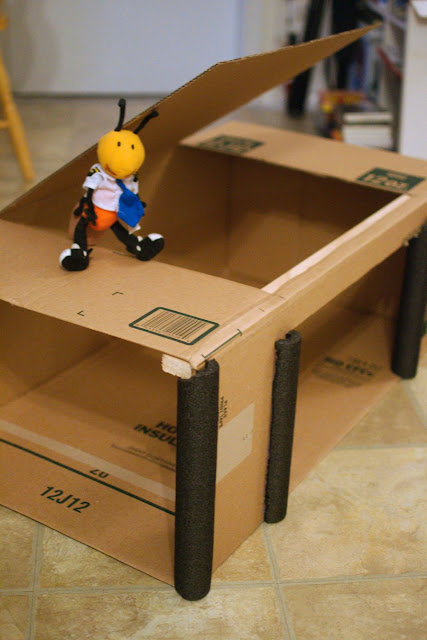 About 45-60 minutes later we're all done, ready for bundo swap. You see the little piece of wood glued on the inside to the top and side of the box, serving as a 'stop' for the top lid. "Edge bumpers" are also hot-glued.

And here's the old bundo, with one of the sides completely de-bunstructed. 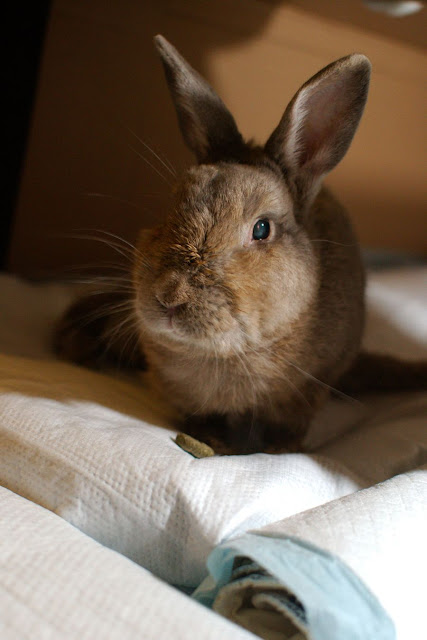 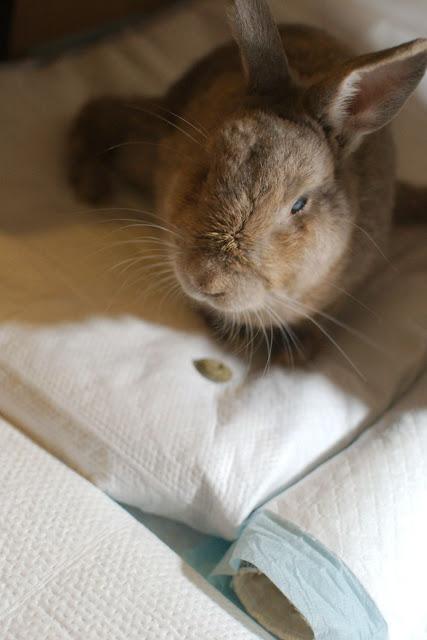 One treat after all this waiting?!? One lousy treat? At least the treat was waiting for me on top of a fresh pillow.

Mr. Bun, you know we all love you and are pulling for you always, but your human is completely mutilating the curve for the rest of us. If word ever gets out of this . . . well, our bunnies just couldn't be responsible for themelves. I am sort of the unofficial cardboard box collector around here, and they think I am a goddess. What would they say, if they knew about . . . about . . .about him? about your human? Don't suggest that I could tell them he was a bum bafer. They wouldn't care. What a bundo!

Isn't that something. Now we don't just go to the Tar Pits we will have to go to Bundo Building school too. Danged Internet.

How do you keep it from listing as it ages? Was there a rigid piece somewhere to keep it upright?