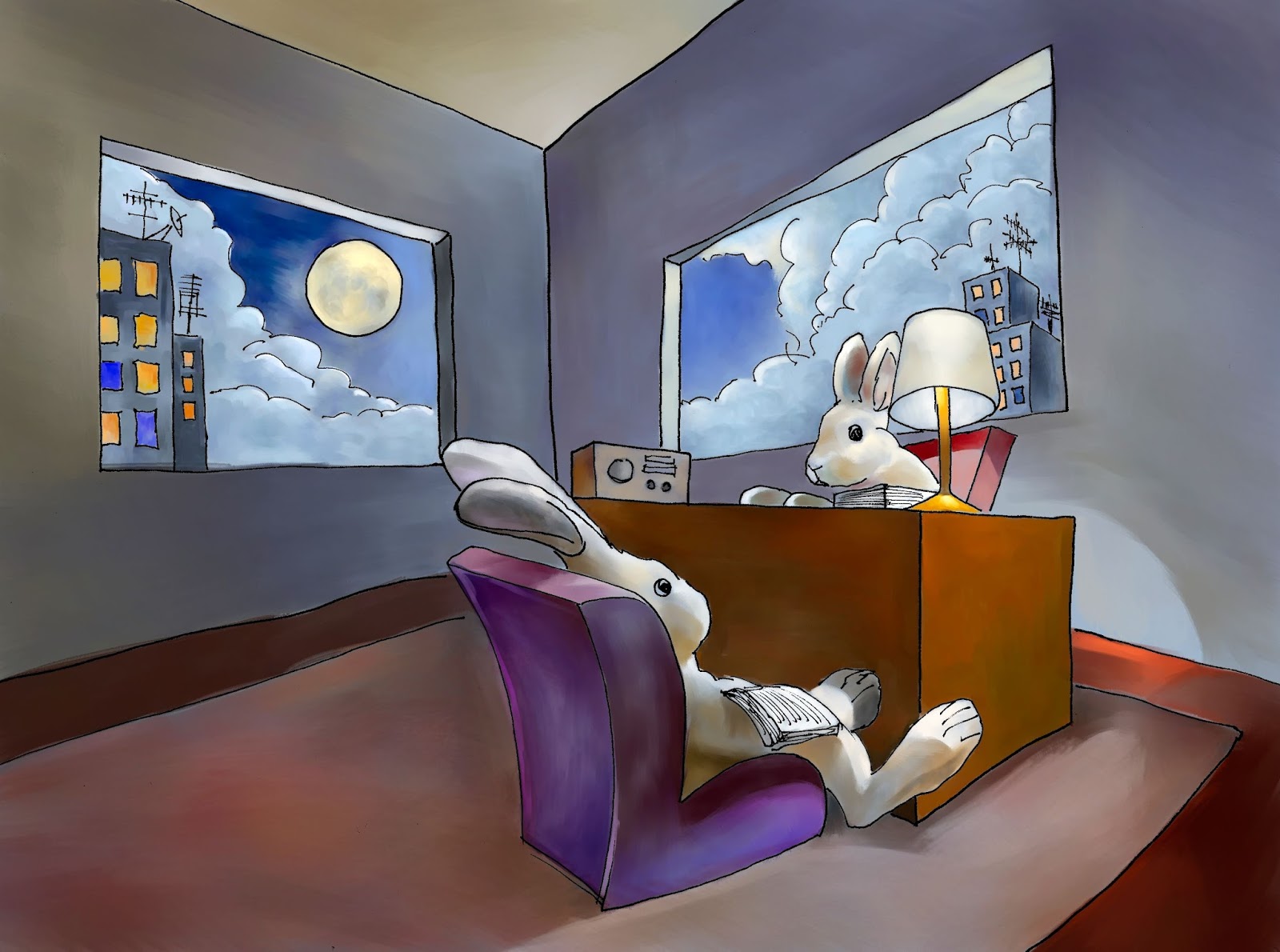 Pancake sat in the office late into the night and listened to the radio. The news was grim and getting grimmer. From time to time, a distant streak of lightning would try to disembowel the sky as the freezing hell of an approaching storm raged outside. The storm was getting closer, and it was bringing tidings of hail and microbursts. The full moon, usually a welcomed guest on any night, only drove home the outlines of the approaching frontal passage. Pancake liked to listen to the radio at night, but now it only gave her bad indigestion. She turned off the radio. She had had enough. 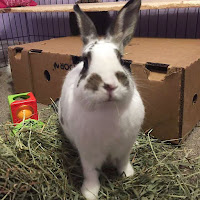 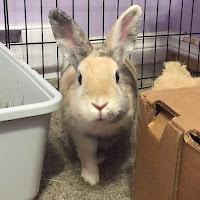 Pancake
The story for this week would slip again, and she didn't know if she cared. The story assembly building stood empty, and nothing would be rolling out of it for launch this week. A climate control unit had fallen through the roof, and now the place was flooded, mostly with despair. The idea pump had blown a fuse, and the crew couldn't find a replacement. Thus, they couldn't fuel the story rocket. The only consolation prize in her paws was a book, "The All-American Boys," by Walt Cunningham. She was staring at the mention of Alexei Leonov and his sketchpad and pencils he had brought along for the Apollo-Soyuz mission in 1975. So there she had it: her first proof of an artist at work on orbit.
Molly walked into the room without knocking with a book in her paw and sat down in a chair. She was thumbing through the "Two Sides of The Moon" by David Scott and Alexei Leonov, careful not to lose the bookmark. Pancake finally looked up and slowly asked, "When are we now?" 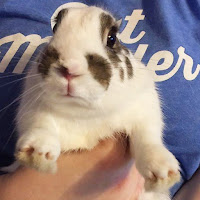 Molly
Molly shook her head, disoriented, and looked at Pancake puzzled, but then she noticed the silent radio. Molly stared through the window and watched the moon. The onslaught of the torrential rains was commencing. After a long pause, she narrowed her eyes and wondered out loud, "I've no idea; I would say somewhere around the 30s."
"Right, and now it's our turn," mumbled a resigned Pancake. They sat listening to the rain and the crackle of thunder. 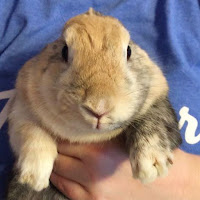 Pancake
Molly finally broke the silence: "So, I found a mention of Leonov getting his art supplies stashed on board the Salyut 1 space station. Looks like color pencils and sketchpad again."
Pancake's disapproving mouf brightened a little, and she said, "Okay, make sure you find the page number, please. Then, add a note to 'The Bunstronaut Painters' episode. That's all we can do at the moment. Then we'll have to get our butts in gear; we can't be neutral on a flying rocket, can we now?"
Credits:
- Renee: taking care of critters, photography
- Mr. Bun, Ijon Thichy The Nth: story
- Mrs. Angie: editing

Ok, two things I must have: an art pod (as previously stated), and an idea pump. Probably need to build both since they are not likely to be at my local hardware store (certainly would have seen them there by now!). What sort of motor does an idea pump use? And what sort of fuel? I bet doughnuts are a good fuel source...what do the buns use for fuel in their idea pump? Disapprovium?
-Jen (Kohl's mom)