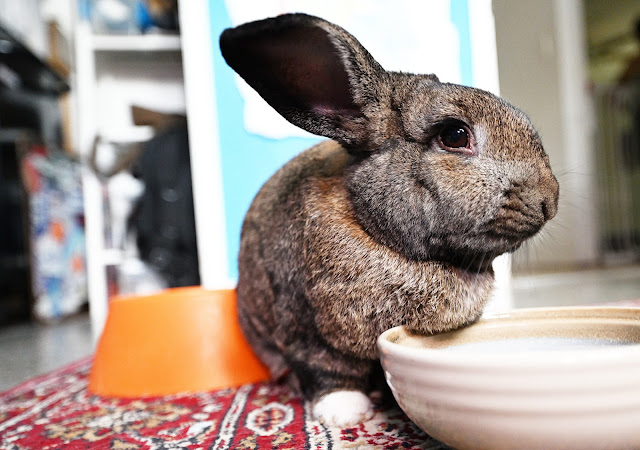 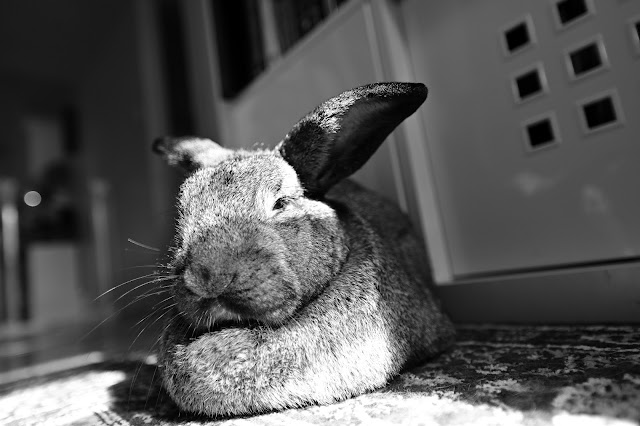 It's another "weekend in the barrel" for me. But at least I won't have to deal with the tar pits like my hoomin will have to.

In other news, everybun is doing well. My hoomin says he can't ask for more. No, really, he doesn't want to. OK, maybe one other thing - this little thing forming off the coast of West Africa as we type this - may it turn up north and blow away into the open waters of the Atlantic.

Here's a scenario and a question for you that doesn't come up often:

You have fifteen, maybe twenty minutes with Astronaut Jack Lousma (https://en.wikipedia.org/wiki/Jack_R._Lousma) - what do you ask him?

He was one of the Capsule Communicators during Apollo 13, flew on the Skylab-3 mission, and commanded STS-3 - the third flight of the Space Shuttle Columbia (https://en.wikipedia.org/wiki/STS-3). Hm ...?