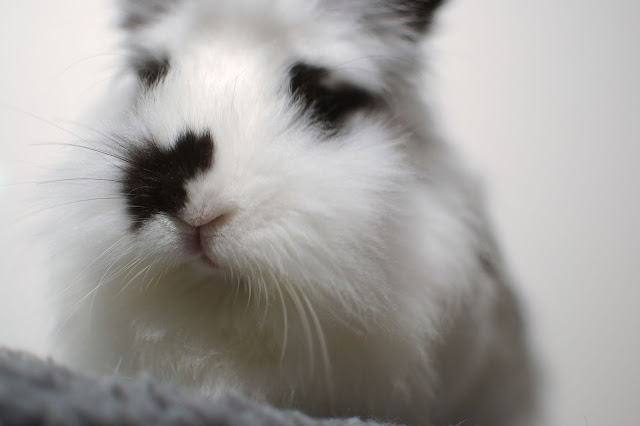 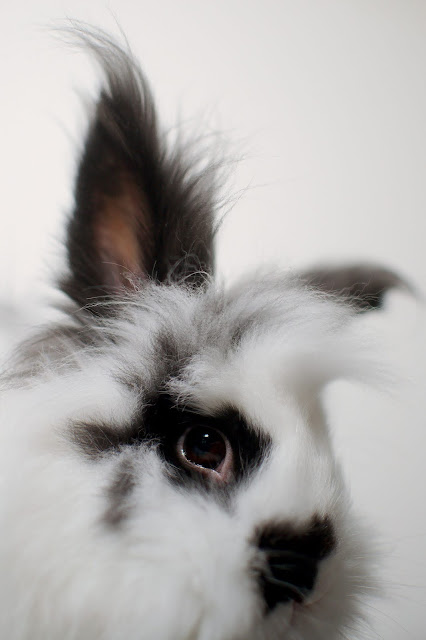 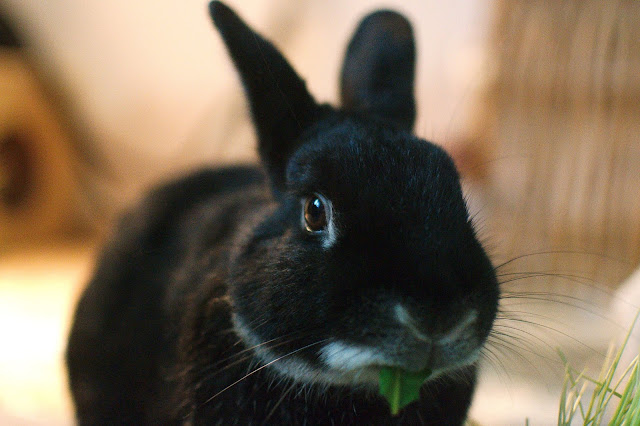 Good Evening, Everybun!
"Hello?! Is this thing on?! asked Charlie and tapped the laptop screen. "So, Espresso has been ordered to shelter in his bundo and forbidden to play with his hoomin," said Charlie. She leaned in close to the screen and shifted to get a better footing. "I took away the pen from my hoomin, broke it, and shoved it up his..."
"No! Stop, Charlie! You can't say that!" screeched Gus as he jumped to cover Charlie's mouf with his paw, hair bristling on this back.

"Oh, get off me, Gus! Nose, I shoved the pen up his nose!" mumbled Charlie, agitated.
"Anyway, that's what the hoomin got for peddling all that nonsense about Mr. Espressos every Sunday night. Somebun had to teach him a lesson! Just because he can, it's not OK to yell, 'Run like hell!' in a crowded asylum!" Charlie went on.
"I was going to punch him in the throat too, but Gus hopped in front of me and took it in the gizzard. Now, when the hoomin got it with the pen, it cleared out a few marbles from his head. It's good for him. Trust me, I'm an ear, nose, and throat doctor now, ha! I threw him outside, and he's doing better already. He's talking to the ducks and the cawwot starters. He hugged the bamboo clump in the back yard. I told him he can have a pencil next week, but I keep the eraser! One more funny..."

Charlie stopped and looked at Gus. He was frantically running his paw across his throat to get her attention.
"What now?!" asked Charlie and took a swift hop toward Gus.
"That's enough, Charlie," pleaded Gus. "Look, we better bring the hoomin inside for the night, OK? We'll keep him in the garage till the morning, and then we'll see what to do with him, OK?" whispered Gus.

Sounds like Miss Charlie had to administer some BunKwonDo there! Be gentle with the hoomins, dear bunnies, we're weirder than usual at the moment :)=
-Jen (Kohl's mom)