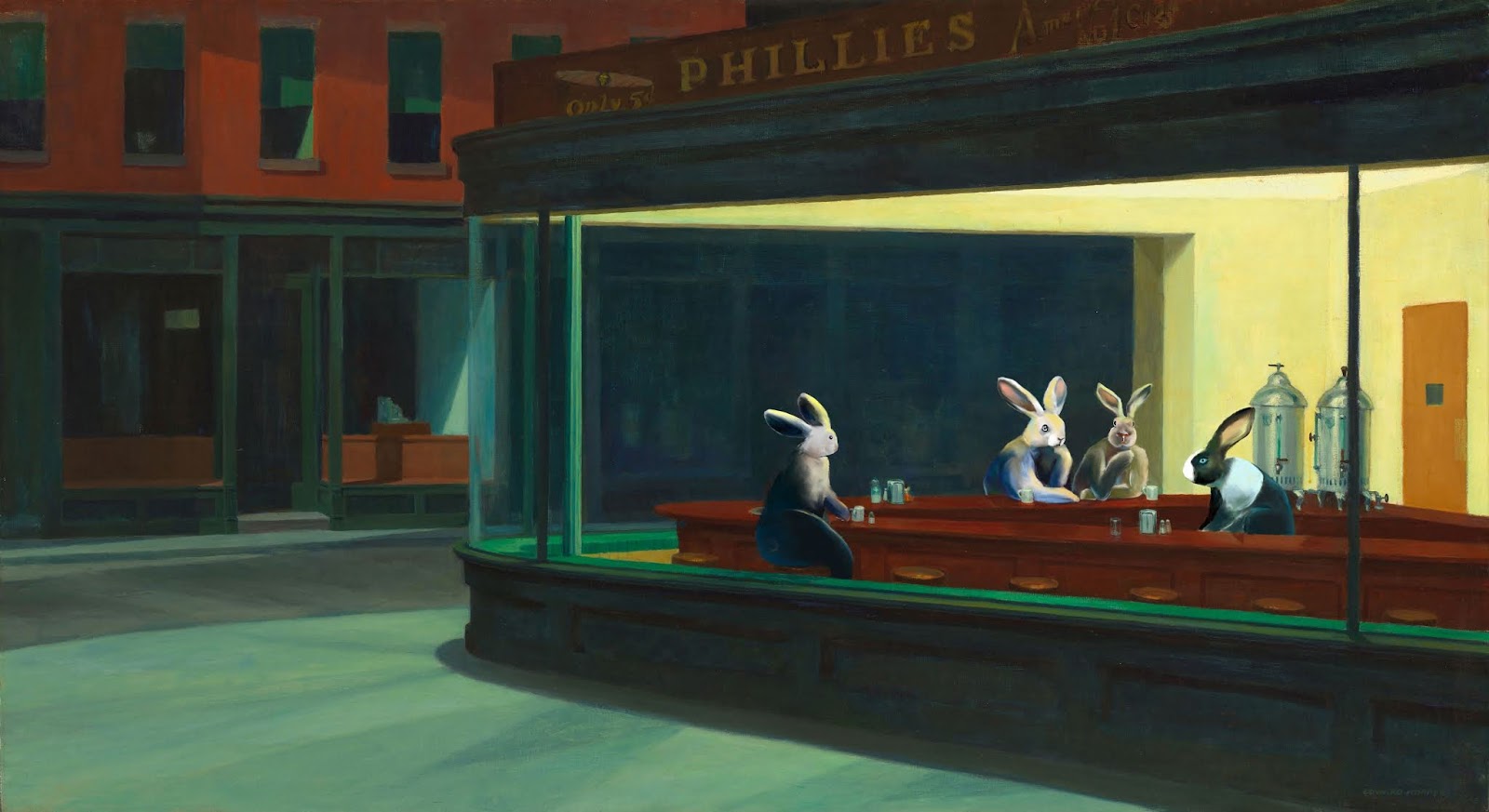 A little over three years ago, on May 16, 2015, we posted the title episode of "The Disapprovers." A year and a half ago, on December 3rd, 2016, we posted the first doodle with one of the X-Plus Bun stories. We enjoyed creating every one of those stories and doodles, and we can only hope they made your world a little brighter. 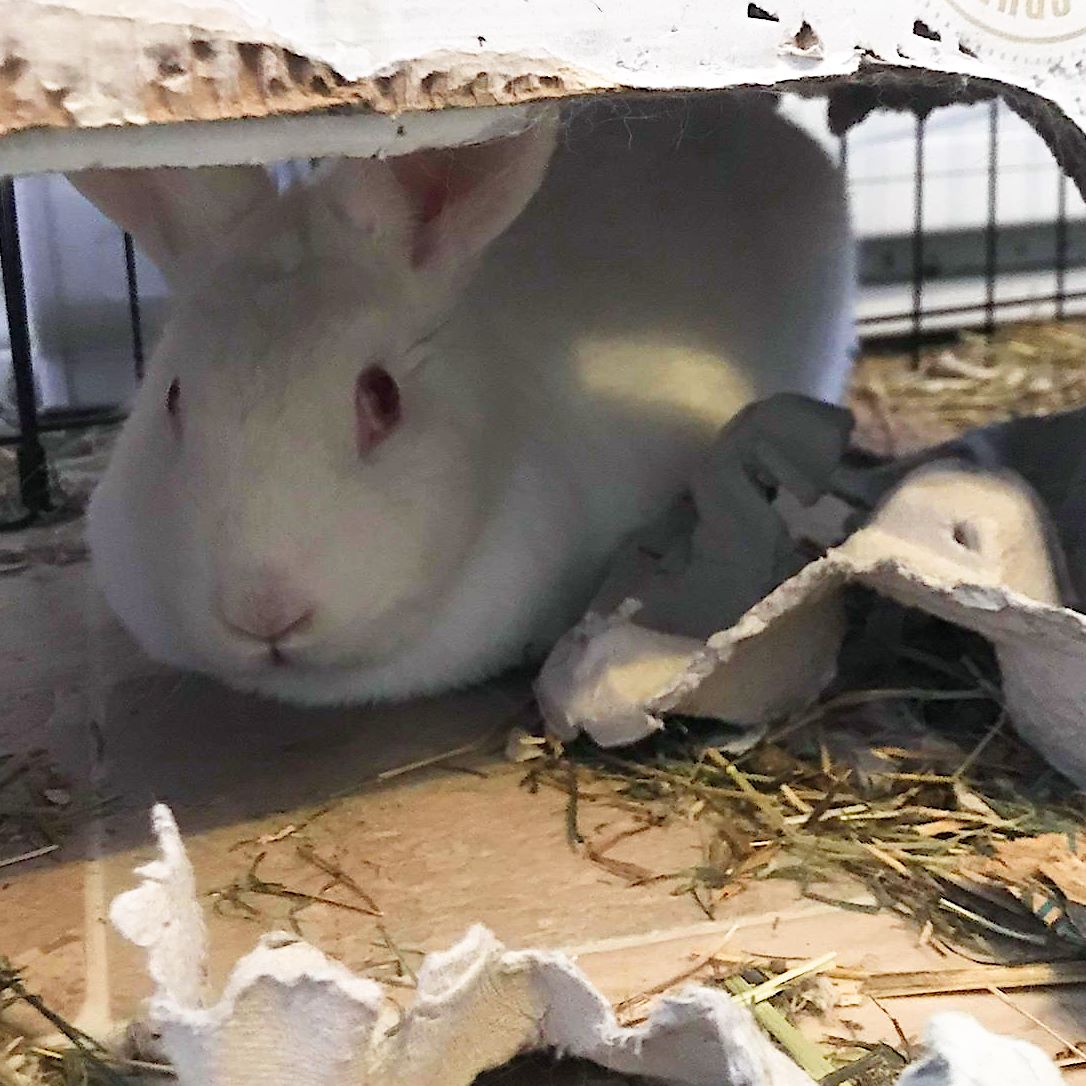 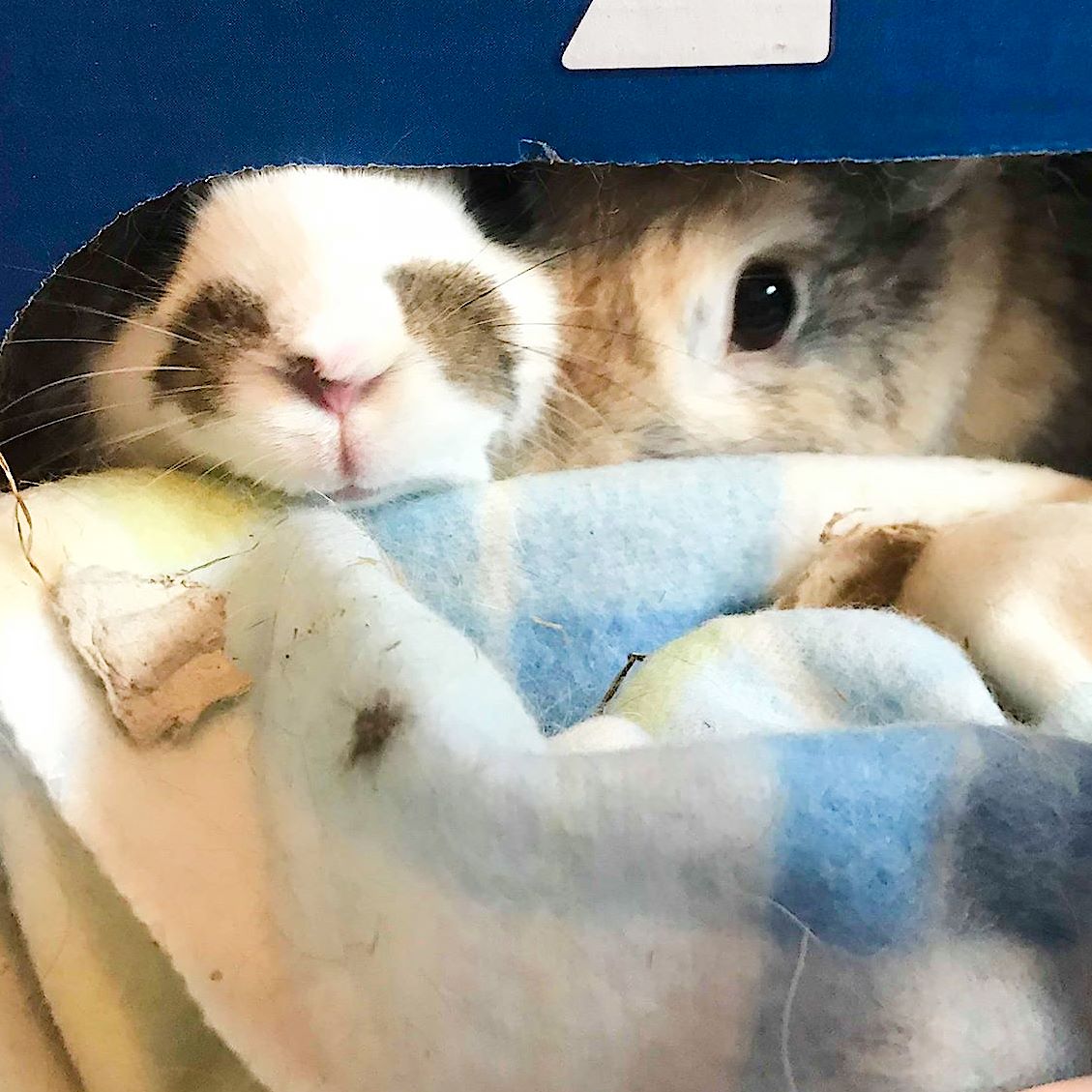 Molly and Pancake
Now, we need a break. The site needs revamping. The roof needs patching. More cracks in the walls want their resin, and the rest of the barnacles that life has piled on everywhere need scraping. There's one project in particular that we would like to finish: the flight instructor rating. We tried pursuing that along with writing the stories, and it went nowhere. Bun Fiction won every time. We need an open block of time to make it happen, or at least give it "Half a chance; I tell you!" as Joey would say. Who knows, we might even gather more material while we're at it.
Falling in love with creating the stories was a complete surprise to us. We had no idea that three years would go by so fast or that we would have such a hard time contemplating a break from the stories. Knowing full well we can return to them at any time does not make it any easier. We want to give it till February to regroup. Maybe this instructor thing will turn out to be for the birds, but we want to be sure, and if we're going to do it, this is the last call. 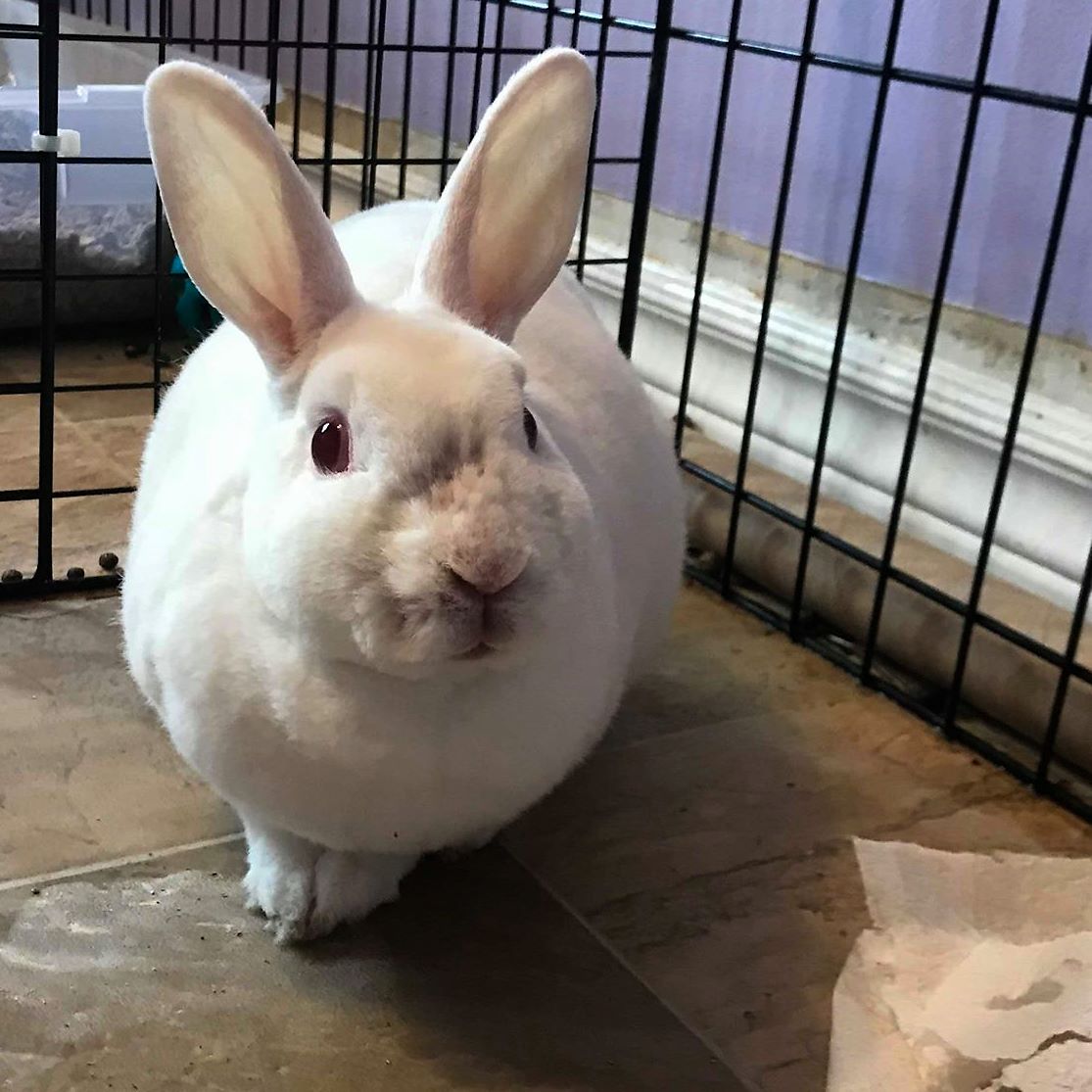 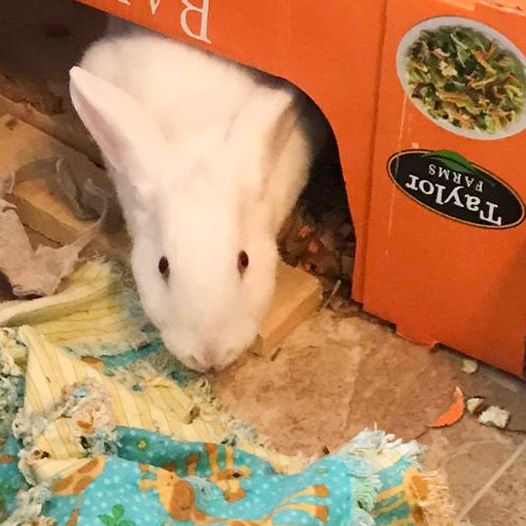 Joey
A general reevaluation of where to go from here has been long overdue. The world has become a different and stranger place since we posted the first story, and more changes are on the horizon. We may as well roll with them. Maybe we'll decide to go back to school or sell our souls for good to the Art Gods and Demons. We always felt that the more elaborate the doodles became, the better we could see where they needed to be. Yet, we have never hit that mark.
This past January, we had to add running three times a week to the regiment of life. It was pure necessity. Running does to the body and soul what no prescription could ever do. That compressed even more the time available for creating stories. As the stories and sketches took up more time, it became harder to keep up the pace of posting an episode every weekend. 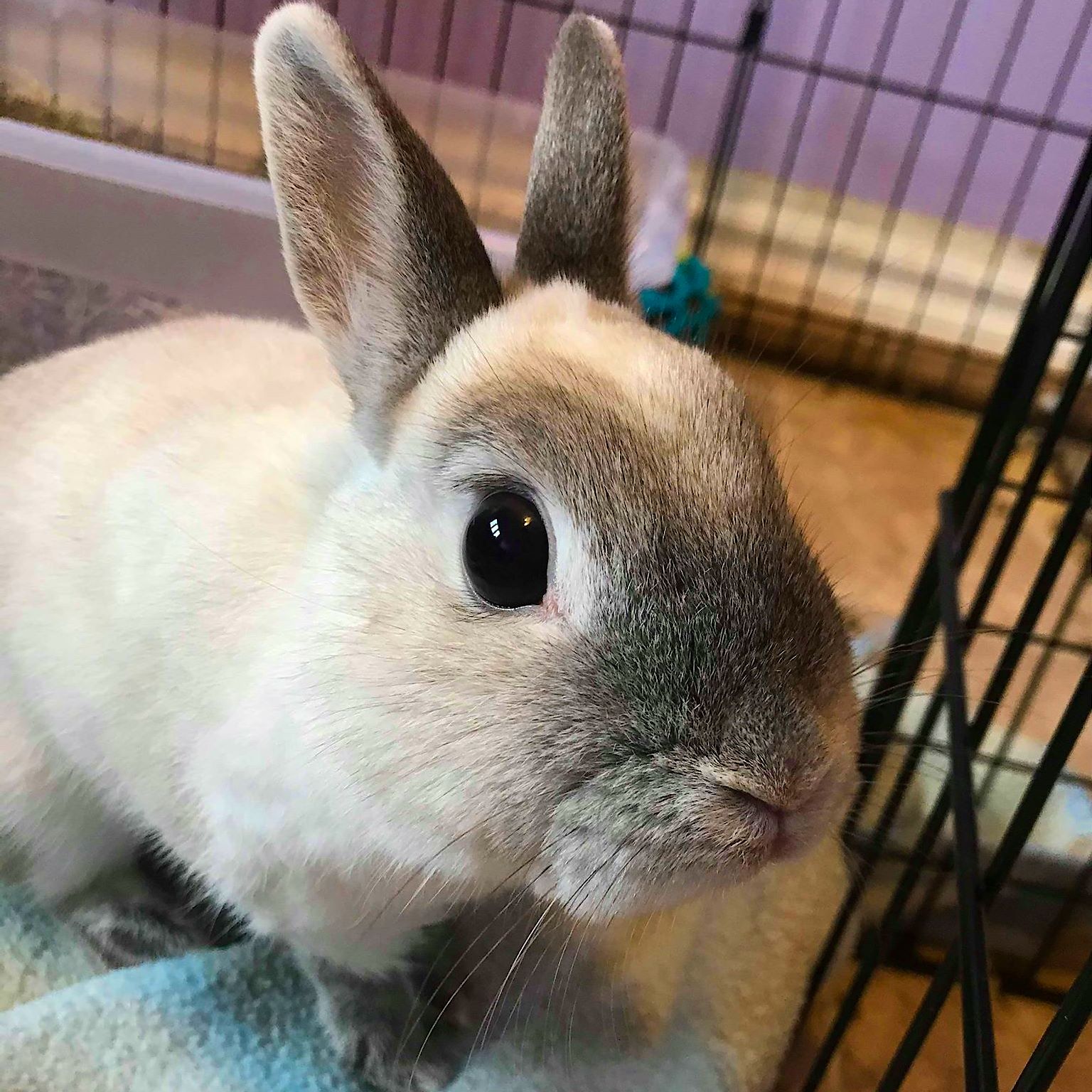 Penny
So, Pancake, Abby, and the rest of the crew locked up the office and left for some R and R. However, the crew promised to write regularly. Joey swears he'll quit smoking. That's a horror story right there! Who knows what material lurks in the wild, under the blueberry bushes or the dandelion palms?

PS: The key illustration of the crews stopping for a cup of coffea on the way to the airport is based on Edward Hopper's "Night Hawks", painted in 1942.

All the episodes of The Disapprovers and X-Plus Bun are updated on their respective "about" pages.
Credits:
- Renee: taking care of critters, photography
- Mr. Bun, Ijon Thichy The Nth: story, illustration
- Mrs. Angie: editing