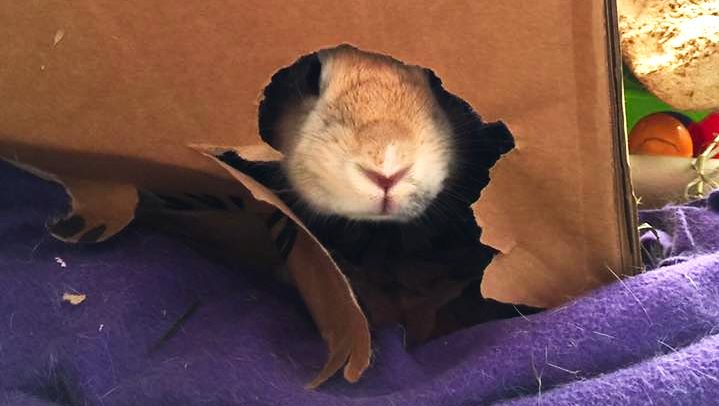 When talking about landing his airplane on an aircraft carrier, Gene Cernan liked to say, "It's just you and your maker." 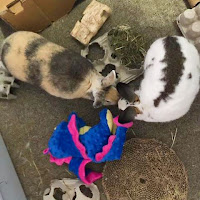 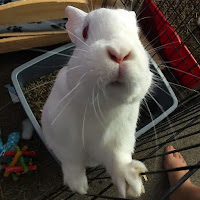 Joey
We feel that Mr. Toes and his crew was in a similar situation. As a consequence of what happened to them during their last excursion into the Behemoth they face the dilemma of their lives. Now, new possibilities will open up before them. However, the weight of the decision they had to make on what to do next only grows heavier.

We realized, as they have, that we're at a critical turning point in the Retrofire miniseries, and we needed more time to work out the next episode. The least we can do is to slow down and get it as right as we can.
The extra breathing room affords us a bit more time to research and experiment with illustrations.
Of course, there's a lot of pressure coming from the cast members to just get on with it. Pancake and Molly are upset that they have not played in any episodes. They are threatening a labor action. Joey wants to know why he did not get a flight assignment in the series, but the "imaginary" characters of "Hopper" and "Mel" did.
Stay tuned. I will keep you posted.
- Pancake and the crew.
Credits:
- Renee: taking care of critters, photography
- Mr. Bun, Ijon Thichy The Nth: story
- Mrs. Angie: editing

Follow the Characters of X Plus Bun on FB
On Instagram @dollyalittledisabledrabbit
Visit our About X Plus Bun page to learn more about the cast members and catch up on other stories!
Posted by Mister Bun at 6:47 AM

Oh, dear, calling in the union boss is kind of a big deal, and bunnies are not known for their patience. Maybe distract Pancake and Molly with a few carrotinis?
-Jen (Kohl's mom)