The Disapprovers - What If… 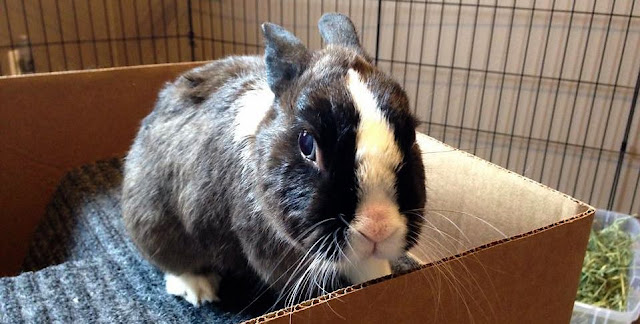 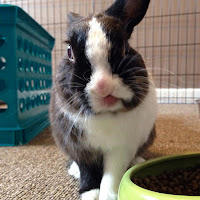 We listened as Auntie Proton shuffled away, got out and closed the door. I hopped over to get some water. I was very thirsty, my legs felt shaky, rubbery and barely under control. I couldn’t tell if that was from the exertion of running upstairs or from almost getting busted by Auntie. As I slurped and slurped my water I realized what had been bothering me the last few minutes. The basement windows! Light pours in through those windows! If we open one...

I took a mouthful of pellets and headed to share my revelation with the girls. 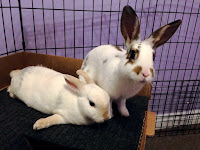 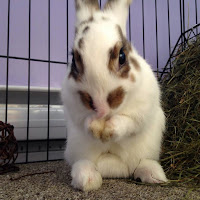 As I approached them, still chewing, Molly blurted out “Guess what Mr. Toes, we think we can get out through the basement windows!”

My mouth tried to drop, but I remembered the pellets so I kept it shut. “Indheeedh,” I said as half chewed stuff fell out of my gob.


“I know someone we can ask about those windows, let’s talk to Bruno” said Molly. So we went  off to see Bruno. He was in the next room, stretched on his back and sprawled out, warming in the sun, with his eyes closed and his mouf half open. One of his eyes thought about opening when he sensed us getting closer, but it gave up and stayed closed. His jaw moved and he licked his upper lip several times. 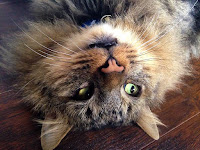 “Hey, Bruno, are you really asleep?” asked Suzy.
“What do you think,” he murmured.

“Is it true the basement windows open?!?,” asked Abby.

Some part of Bruno tried to answer: “Yessss, they …. do.” “But you can’t just do that thing you’re all thinking about, not like that,” added Bruno. Go, talk to Frankie, or Zeus, or ... , well, you know whom I’m talking about. Then he stretched and became twice as long as he normally appears, turned on his side, curled up, rested his head on his tail and sighed with great contentment. He was out, warm and cozy. 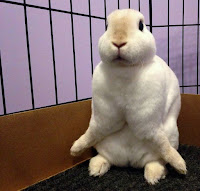 We looked at each other. Suzy telescoped and looked around. She looked for a second like she was going to swat Bruno’s ear to wake him up, but we all shook our heads “NOOOOO” in great unison. Suzy stopped and stared at us, her paw almost touching Bruno’s ear. “Ok, let’s go see them now then,” she whispered. Quietly, we trotted off toward our ratty friends.

Frankie and Freddie were standing on the keyboard of a small laptop computer, looking intently at the screen. They were doing some weird dance, except it didn’t have much rhythm to it. To be honest, it had no rhythm at all. They were pressing the keys with their feet, green glowing words were forming on the black screen and from time to time the machine was doing something on it’s own They stood still waiting for it to finish. During one of those breaks Freddie looked at us and waved, immediately returning to face the screen. This went on for a while and it started to seem like we would never get to talk to them. We saw a strange creature appear on the screen. I think it’s what hoomins call a “penguin”. It looked sort of confused, had a big yellow beak, big eyes and was sitting on it’s duff, doing nothing. And then it disappeared and the screen turned black again, some color buttons appeared at its bottom. Suddenly, a bunch of small, green circles appeared at the top of the screen and kept moving down very slowly. Something kept beeping.

We noticed Zeus marching toward us and pulling a little bag behind her. The circles on the screen kept moving. Zeus got within arm’s reach of us and stopped. The green circles on the screen stopped moving as well, but the beeping continued. Frankie and Freddie got of the keyboard and came closer. Frankie stuck his paw in Zeus’ bag and pulled out 2 small objects. “Let me have your front paw, Mr. Toes,” asked Frankie and as I extended my left paw, he strapped one of those  things onto it. “That’s good, now let me have your rear paw,” he continued. He strapped something to my hind paw. The girls stood there, like me, not knowing what to make of it. “Tell you what, Major, go now and hide in your favorite spot,” Frankie said. Hide as well as you can, as if your life depended on it. 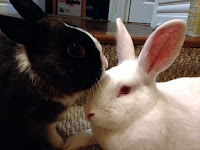 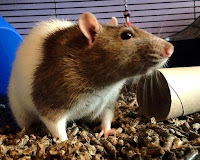 I looked at everybunny, turned away and hopped off. Whaaaaat was that about!?! I headed for the bedroom closet. Sometimes our hoomins leave it open, just enough. I went in the darkest corner and hunkered down. Why am I going along with their crazy ideas? Like this one. I don’t even ask why, I just go along. Anyway, they’ll never find me here and I may even take nice, long nap.

“Major Toes, there you are, well done!” It was Frankie, smiling straight at me, girls behind him, rubbernecking.

“Without the trackers it would take us a very long time to find you; if we could find you at all. Everybunny, before you make your move, let us know about it. We’ll suite you up and it will be that much easier to spring you out of a pickle, if we have to, of course,” said Frankie.

“Sure, Frankie, but why the 2 devices? Wouldn’t 1 be enough?” I asked.
Frankie stopped smiling. He was looking grim and his expression took on a look of a ratty that’s been everywhere and seen things that should not have been seen. Let’s say there’s real trouble, Major. I mean stuff seriously gone wrong and I see those 2 trackers spread apart more than your length. I have to consider rescuing somebunny else.

Nothing like that will happen, I hope, but we have to be ready for everything.

Oh, my! Have these kids never heard of "Home, Sweet Home?" What about some nice board games?

Talk about being strung along ... Good thing I've a nice bag of mini-Snickers!

So, now, it is one mini Snickers piece at Christmas time?

Mr Toes warren sure has some planning and adventure on the minds : ) Ken & Kaci