The Disapprovers - Hidden in Plain Sight 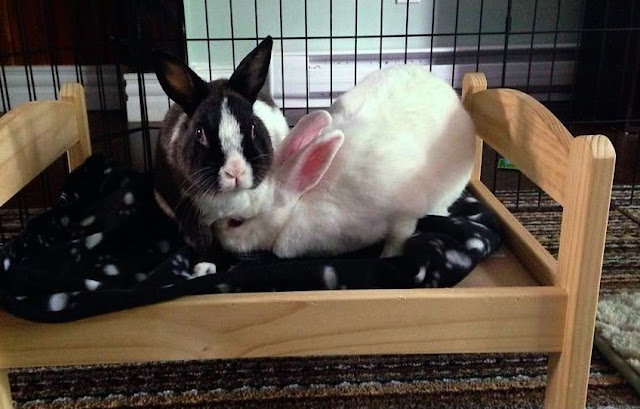 As I stepped out of the hole Suzy, Molly and Abby stepped down into it to see what was under the board. They kept looking at it and each other, their faces taking on a sour look of disbelief and frustration.


There was nothing. The board was just an old board and it wasn’t covering anything. Construction crew just left it behind. That’s all it was. Rubbish, literally.

Molly was the first one to hop out. She said “Houston, permission to walk off heartbreak and resignation.”


“Proceed as requested,” responded Suzy with a dry, gray tone.


Molly hopped toward a work table and disappeared behind some old, large tool chest, next to a cloths dryer.


Abby and Suzy got out. “Mr. Toes, please help me pull out the pack from there, we need to clean up and close up,” Suzy said.


“Coming over,” I said, slowly lumbering toward her. I didn’t look forward to the cleanup.


“Can we still leave all this stuff here, like we planned?” I asked.


“Indeed, I don’t feel like lugging it back up, we’ll stow it away and come back for it later.”


Abby was already dragging one of the packs and shoving it behind a couch. It would be safe there, hoomins don’t come down here often. Most of the time it’s dark and if they do, they won’t be expecting to see anything like that.


Suzy and I pulled on the pack in the hole and the board fell with a dry, dead clap, blowing out dust. For a second I thought I was looking at my dreams getting pulverized and blown all over; getting ground up and roasted into ash.


We tried to heave the pack up and over the edge, but it was too awkward and heavy. “Abby, we need your help,” I radioed. She came over and it took all 3 of us to lift it. Barely, but we did. We pushed it behind the couch, next to the first one. 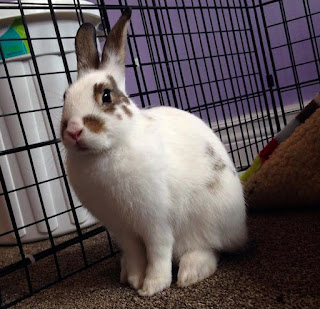 “Major Toes, got a question for you,” came on Molly.

Behind the tool chest.


I headed toward Molly, leaving Abby and Suzy to hide the last pack.


Squeezing in between the tool chest and the dryer, I telescoped behind Molly. What’s up, Molly?


“What is that shiny thing and what does it do, Mr. Toes?”


“I think it’s what they call a dryer vent and I think it vents the hot air from the dryer to the outside of the house, why?”


Molly slowly moved closer to it and stood up, almost reaching the vent.


Mr. Toes, help me get up there; lock your paws and give me a lift here, or I’ll give you a lift to see if you can reach it. I want to see if we can get that thing loose.


Sure Molly, put your foot right here. I moved forward, planted my hind paws as firmly as I could and locked my front paws. Molly put one of her hind feet into it, stepped up and got a hold of the vent.


She grunted and hummed trying to wiggle loose the vent.


“What are you guys doing there?,” came on Suzy.


“Oh, nothing, just checking something out, Commander,” I said.


Molly stepped down and said “It sits there very tightly, I was hoping we could pry it off and squeeze to the outside, through the opening. Maybe some of us could; you could fit through, Mr. Toes.”


Her face twisted in disappointment again.


“Well, it’s the thought that counts, Molly” I said.


We turned off our headlights, it was quite bright in the basement now. The sun moved across the sky enough to light up the place.Even through the small, basement windows the basement was very well lit.


“I got some bad news,” said Suzy, sounding just a touch anxious, “everybunny, head for the staircase, right now, that’s an order!”


Abby and Suzy were moving as fast as they could and they were almost at the stairs.


“I forgot to rig the web cam, it’s my fault; I think hoomin rescue party is on its way!” said Suz.

Good grief, if the web cam was on, our hoomins could have been watching our empty quarters all this time. And hoomins panic so easily. They could be on their way back right now. It’s about now when they break to eat those awful things they like.


We were panting and climbing, no one said a word. Suzy was so right about running us around the room. The climb was going so much easier. 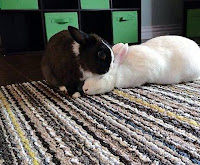 When we got to the top, we galloped toward our pads. We heard the door open, someone was inside and we could hear rushed, heavy, footsteps. Thump, thump, thump, someone was climbing the stairs.


We spread out and pretended to nap, or at least to look bored. We saw a gray head of hair raising up. We recognized Mrs. Proton, friend of the family and our neighbour. Sometime we called her “Auntie”.

She got close to us, leaned over and petted Abby on her “sleepy” head, gave her a little nose pet. Then she scratched Suzy behind the ear.


She left me alone; fine, I don’t need no headrubs, wouldn’t want Auntie Proton to strain herself. 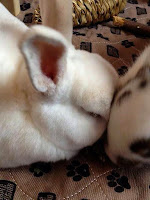 After a little while we could hear her on the phone. Renee, this is Auntie Proton, they’re all fine. I’m not sure what you saw, but they are all on their pads, looking very bored. I think I interrupted their naps. (... inaudible … ) No, that’s ok, it’s no bother at all. I always say “It’s better to be safe than sorry”. Oh, you’re most welcome, I’ll talk to you later, take care now!

The dryer vent - brilliant! One more thing to bunny-proof for anyone considering becoming a bunny slave...
-Jen (Kohl's mom)

It's a good thing the Disapprovers didn't turn their attention toward my dryer vent. They would definitely have made it out. Who is this "Auntie" who doesn't rub Mr. Toes' head? She is definitely not a Board/Guild certified auntie.

Thanks for all the pictures of snorgling. Those are my favorites.