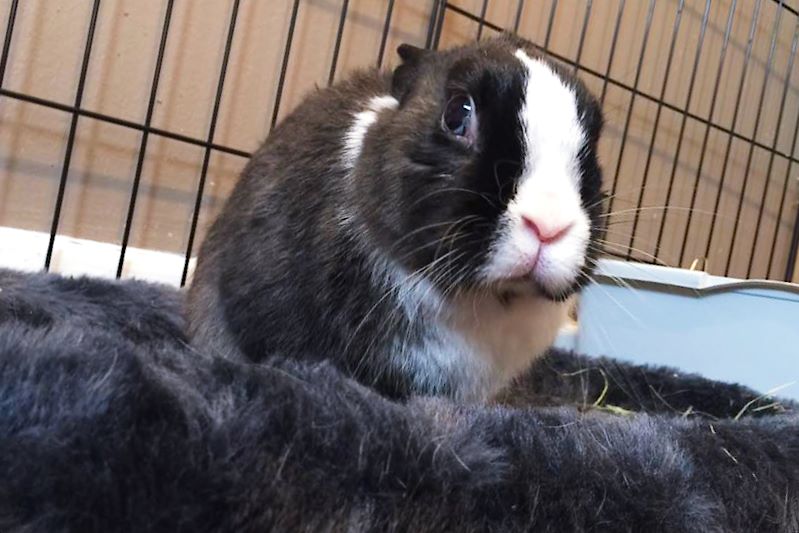 Last Week on the Disapprovers: Molly, Zeus and Mr. Toes investigate the pertrified remains of a crew member of an extraterstrial space craft. Upon return home, they start discussing their discovery of the craft.
I couldn't sleep through the night and after about an hour I was up again. Incredibly tired, becoming cranky and awake. I wandered over to the ratties. Surprise, surprise! Suzy and Abby were there, Molly flopped and snored away. Zeus and Milla were preparing for something. If I didn't know any better, I'd say they looked like they were getting ready to go exploring 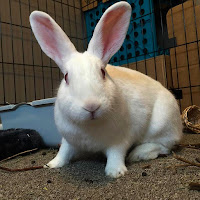 Abby
"Are you leaving tonight, Zeus?" I asked.
"No, not tonight, but I want to prep everything right now. We'll go out after we get some zees."
"Are you going by yourself?"
"Yep, we need some answers, so we'll go and get them. You and Molly need to work on the coordinates for your outing. Frankie and Freddie will help you."
"You're going where, exactly?", pressed Suzy.
"To see Singularia, in the wreckage, you know. That primordial blob of subatomic particle brine. I thought it might be a soup of dark matter and dark energy, but brine is a better metaphor. Especially after 'it' said it 'instrumented' us. My little theory is that it's made up of Axions. In some circles, Axions are good candidates for what makes up dark matter. So, since we're better off having a name for it, Singularia is as good as any. And it sounds like a 'she'." 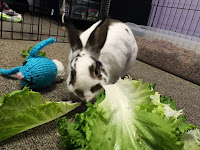 Molly
I stared at Zeus. Was there anything he wasn't into?
"What are you gonna ask... her... about, Zeus?" I asked.
"Well, what else is she able to do? How far is she able to take the protection - of us for example - as the medical service unit that she claims she is? Can she put an exo-body around us? With a jetpack of course - Zeus exclaimed with a cough and a wink. Can she extend herself to create a remote entry point? You know, we're talking about two-way travel. And last but not least, I want to know more about her relationship with the wreckage."
"I was thinking a lot about that.", said Molly and continued, "Something about her and the wreckage doesn't add up. How do you explain her presence on a not very sophisticated craft? Did the crew find her and took her on board? Is it possible that having no idea what they got, they just placed it in a bay next to the propulsion system. When this thing interfered with the ship's systems, they were forced to crash land. This thing, what did you call her, Singularia? Singularia carried on by herself. She might have used the ship's unused supply of propellant to sustain herself, no? " 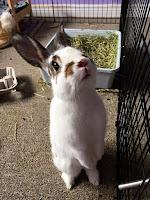 Molly
Abby spoke up next. "Maybe..., a catastrophe forced the crew to deorbit and perform an emergency landing? They thought they could handle it. When things got out of control, they bailed out through Singularia. That would, of course, imply that two-way travel is routine for her, that she's more than just a medical service unit. After the crew had evacuated, they forgot to take her back or decided to leave her, thinking nothing would ever develop on this rock, or maybe they were rushed for some reason?"
I wanted to know something. "Let's say that the craft and Singularia come from the same place. How they came to be together is not so important. But if they share something in common, why would such advanced civilization continue to explore with spacecraft that required crew members? Why didn't they automate it? Why didn't they use Singularia purely for transport? You know, pop a port, look around, go back, no one gets hurt. Here, they lost the entire craft and left for home one crew member short." 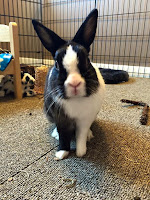 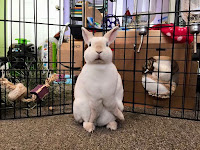 Suzy
Zeus put down the battery packs he was checking and sat down, losing himself in thought. His gaze had that familiar, strange, tranquil distance to it. He spoke up after a very long minute. "Maybe..., maybe they decided it was more important to stay involved in hands-on exploration? Maybe they didn't want to automate or follow the easy way out? Maybe they decided not to automate themselves out of the loop? Did you notice the lack of any armaments on the ship? What's it like to have no means of defending the beautiful blonds of the universe, or to not want to rampage and pillage through the Andromeda galaxy? Indeed, they have come from a strange place. Strange to us, because such mindset would be impossible here. Did you know that the air force dictated the size of the payload the space shuttle had to take to orbit?"
"Oh, every bunny, before I forget. Remember that old pot belly stove in the basement? The one hoomins dragged in from their grandparents as a memento? Can you clean out the insides of it and make sure the little door opens up?", said Frankie. 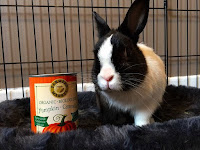 Mr. Toes
"Sure, what do you need that for?", I asked.
Frankie just gave me his "Frankie look". I knew better that to push it.
Credits:
- Renee: taking care of critters, photography
- Mr. Bun, Ijon Thichy The Nth: story
- Mrs. Angie: editing

Ya, what manner of being would traverse the galaxies with no defenses? Or shields (which always seem to be at 20%...)? And, hmm, what's the stove for? The plot thickens...
-Jen (Kohl's mom)