The Disapprovers - In The End, There Was A Beginning 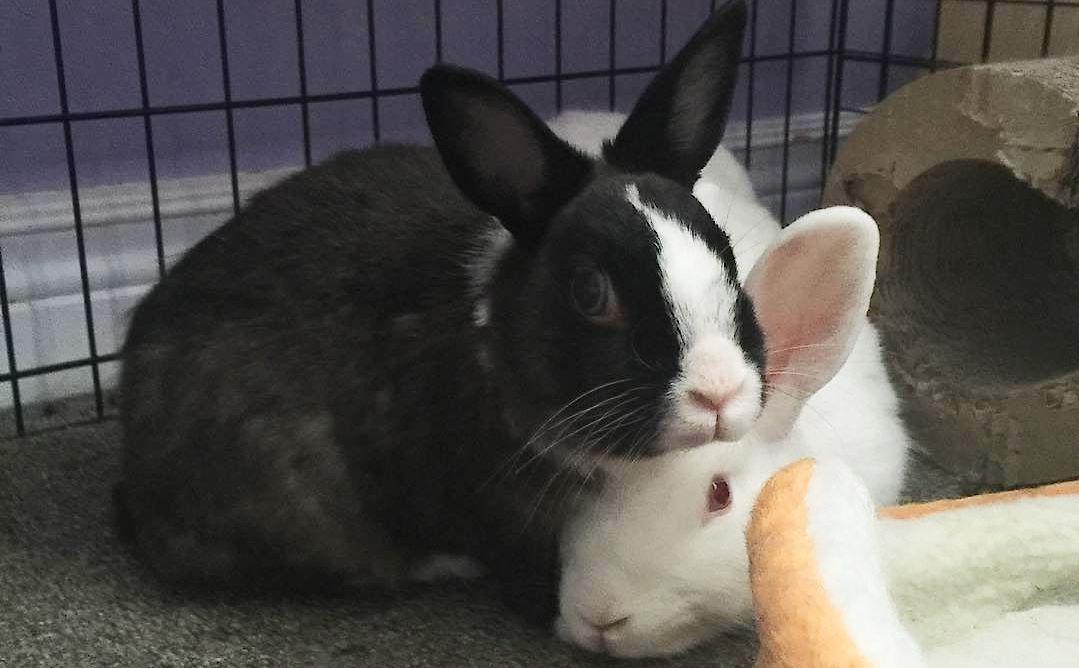 Last Week on the Disapprovers: Freddie joins Abby and Mr. Toes in the ISS. Mr. Toes almost gets a heart attack when Freddie announces his arrival by grabbing Mr. Toes' foot. After some good-natured frolic, all three venture to the Zvezda module to consume a delicious science experiment.
In the end, there was a beginning. I am floating and trying to consider where to go from here. I mean there we are in the cupola, keeping quiet. Abby and Freddie are simply keeping still. From time to time, Abby corrects her orientation with a touch of her paw. Freddie does the same. He corrects himself by either slightly poking Abby or me. Then we have to touch something to return to equilibrium. I wouldn't want it any other way. 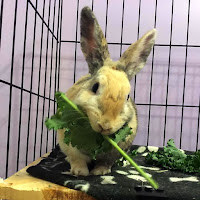 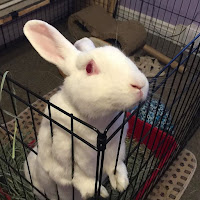 Abby
I'm not sure how long we had for observation. We went by the section with the exposed spacesuit. I glanced at it and gave up on my ideas to play tricks on the poor hoomins. I don't know why, but until now, I had hoped to cause a riot here. The reason I'm confessing to this is to confirm that mundane, trivially pedestrian and terrestrial thoughts do happen in space and to the best of us.
Somehow, I thought it would be fascinating to cause a nervous breakdown in a cosmonaut during a spacewalk. Tomorrow, Vladimir Stoitsky is scheduled to do some maintenance on the outside. I thought that if I snuck some pellets into his spacesuit, he'd get homesick. I didn't want to stink up his suit, but to make him respond to the scent without noticing it. This is my idea for an experiment in experimental psychology. Let's get him to reconnect with the land he's flying above—with the fields and woods around the village where he spent his summers with his grandfather. 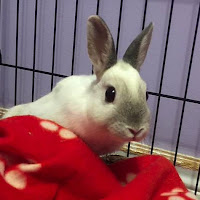 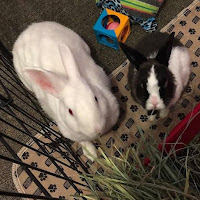 Abby & Mr. Toes
That's how he got into the space program. His grandpa was one of the engineers working on the early Soyuz program. Vladimir remembered asking his grandpa about the strange chunk of metal in a glass case sitting on top of a homemade bookshelf. It was a remnant of an explosive bolt from a fatal Soyuz test flight. His grandpa was very close to the cosmonaut that died on that flight. The metal fragment was all that was left of their friendship, and it made grandpa cry every time he talked about it. Back then, the best they could do was to be friends. They knew what was good for them and the space program. Grandpa did what was expected of him when he married Svetlana, Vladimir's grandmother.
Back then, she was a prominent party official, quickly rising through the ranks. She was a mathematician, so at least they had something in common. When the explosive bolt failed, instead of separating the landing module from the rest of the vehicle, it tore through and pulverized grandpa's heart. As Vladimir was growing up, he loved and appreciated his grandpa more and more. Once he started to comprehend the level of loss and sacrifice his grandpa endured and how he faced life afterward, it made everything else look "not so bad." 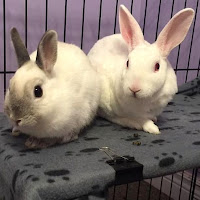 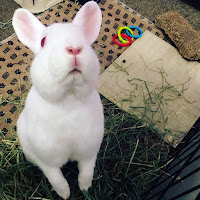 Abby
Sigh, now I'm glad I didn't torment the poor guy. I turned my attention to Abby and Freddie again. I loved watching them. Watching them look at the stars gave me pleasure to no end. I did that until the wake-up music started to play for the crew. In the meantime, I was enjoying the luxury of not having anything scheduled, not having a timeline to maintain, and not being responsible for anybun at the moment. Freddie just glued himself to the window pane when we circled the globe for another sunset over the ocean. I had hoped he would leave cute, fat nose prints on the glass. He gripped a small metal pipe with his hind paws and pressed himself against the window. Abby glanced at me with a grin, enjoying his reactions as much as I did. 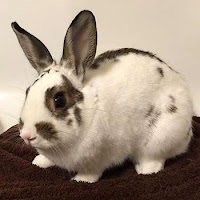 Molly
As much as I tried to ignore it, in the back of my mind lingered a question about what we should do with our newly found empowerment. We could travel anywhere we wanted to; we could play "fly on the wall" anywhere we wanted to. Most likely, we could locate the place where the Singularia originated; we could trace back the origins of the craft wreckage under our yard. Our adventures could go on and on as long as the local municipality didn't decide to upgrade sewers in our area. What are we supposed to do with that? The possibilities are as open and overwhelming as the view in front of us. As long as we remained on "this" side of the question, we are safe, safe from the consequences of deciding, just as we are safe and protected at the moment from the lack of oxygen in the void on the other side of the glass pane. However, as soon as we cross the transparent membrane of a decision ... 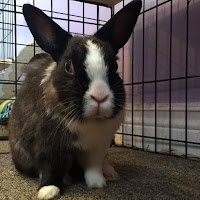 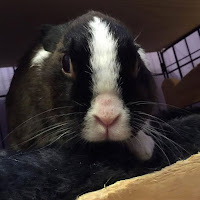 Mr. Toes
However, I suspected, the sense of safety, cocooned in hesitation and indecision, is an illusion. Most likely, time will dissolve that membrane, and the decision will be made for us. Maybe the question is how we should ride it, not so much where we ride it to.
Suddenly, the wake-up music blasted through the station, and I had more pellets in my diaper. Abby grabbed Freddie by the collar of his suit, and we headed back to our Singularia port.
The End
Credits:
- Renee: taking care of critters, photography
- Mr. Bun, Ijon Thichy The Nth: story
- Mrs. Angie: editing

Thank you. Thank you everybunny. It was a beautiful story with bunderful inspiration.

You know, this story had everything: action, adventure, mystery, suspense, and even a little romance! And, it was all beautifully wrapped in Sci-fi cellophane :) AND! The stars were all bunnies and their other furry (well and some not-so-furry) friends :)= Thank you for this weekly gem that me and my husband enjoyed very much! Any publishing plans? :)
-Jen (Kohl's mom)

Thank you! Yes, we'll work on putting the series into a book format. We'll have an epilogue episode next week and after that on to prep work :-)