The Disapprovers - To Sample Or Not 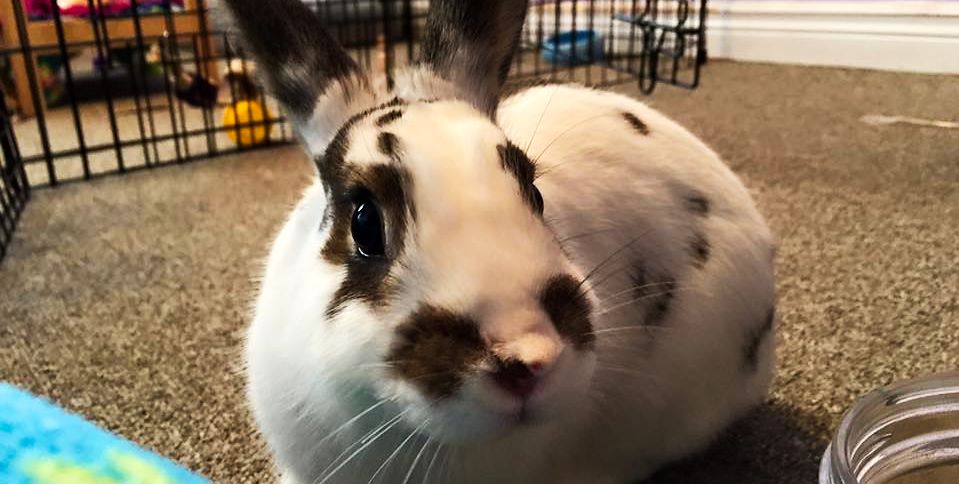 Molly and Zeus continued to follow the "artery". Their "explore time" was coming to a close and Zeus was becoming hyper aware of the clock running out on them. He tried to raise anybunn on the radio, but all he got was a garbled noise. They were too far away and maybe too deep underground for their signal to reach the surface. Zeus stopped, pulled out his radio unit from his vest, changed the communication mode to Morse Code and tried to contact the surface again. He spoke normally, but the radio translated and sent out morse code dots and dashes, substituting words and phrases with abbreviations where it could. Still no luck. 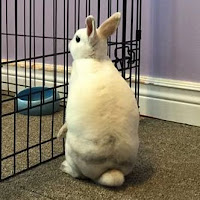 "Molly, we've gone pretty far down, I don't think we'll get any signal until we work our way back to the surface." said Zeus, checking his gps receiver. They couldn't get any satellite signal either so they were looking at the best guesstimate of their position that the inertial navigation unit could produce. The track showed a gentle, descending spiral.
"Let's go back. We'll be better off sending the rover here." said Zeus, trying to squeak by Molly.
"Wait, Zeus." said Molly. She paused, stretched up as far as she could, stood on her hind paws and inspected the side of the "artery."
"I wish we knew if referring to this 'thing' as 'artery' is even remotely appropriate..." said Zeus, looking at Molly as she worked her whiskers and sniffed intently. Returning to a sitting posture, she pulled out a swiss army knife and tried to open one of its blades.
"What are you doing?" asked Zeus.
"I think it's a good time to try and take a sample of this thing."
"Oh, really?" asked Zeus as he watched Molly struggle with the blade. The spring was really tight and her paw kept slipping.
"We didn't discuss any sample taking, Molly!" said Zeus.
"Well, we'll have to take one, sooner or later..." muttered Molly as the blade flipped open.
Zeus watched in disbelief, stunned, as Molly ran her paw over the side of the artery, as if trying to find the right spot for the incision. She raised the blade... 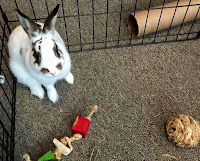 Next thing she knew, Zeus jumped on her head like a facehugger and clung to it for dear life, trying to pull her eyelids shut. Molly started thrashing about and shaking her head trying to lose him. "Ghet offh meh! Ghet offh meh!" Molly tried to yell.
"Drop the knife, Molly! Just drop the knife!" said Zeus slowly and calmly, hoping she would drop it. Molly dropped it and used both paws to peel Zeus from her face. She got him by the vest and held him up by it in front of her, both breathing really hard. There was nothing he could do now. His eyes pleaded with her to let him down.
"Come on, Molly." said Zeus after a moment and she set him down gently.
"There's no sample taking on the schedule.", said Zeus, pausing before going on, "... and there won't be any unless we all agree on it. How do we know this thing isn't an internal organ?"
"What, is, the big, deal?! So we'll have a debate, we'll on and on about it and then we're gonna agree to carve it!" screeched Molly.
Zeus frowned and said "Do you know what's it like? Do you know what's it like to be carved and pricked, do you?!? Why don't we smear some lipstick on it to see what happens, eh? Please, just holster that thing, Mrs. Molly, will you?" said Zeus.

Silently, Molly picked it up and folded the blade.
"Come on Molly, we're gonna blow our 'slippage' time. If we decide to take a biopsy of this thing, we'll follow our protocol. I expect you to keep me in check as well." said Zeus, again, squeezing by Molly to get in front.
They moved along in silence, working their way uphill. the faint glow over their heads kept pace with them. Every so often they would try to establish contact with the surface, "Ground, this is Molly, do you read?"
For a good while they still couldn't get anything. Finally, when the radio signal improved, the gps signal got better as well. They realized that they could not tell where they were relative to where they were supposed to make the opening. They didn't mark the insides of the artery and now it all looked the same. They were mostly level, but that's all the difference they noticed. Zeus had to rely entirely on the gps. According to the tracker they were back in the same spot they set out from. They looked for the darkened indentation. Finally Molly said "Let's try here.." and she pressed her paws on the surface at about her chest level.
* * *

I was keeping a watch in the tunnel, hoping Zeus and Molly would show up any second now. I was about to put my paws on the 'thing' and try to make an opening. I was getting worried, they were almost past due. 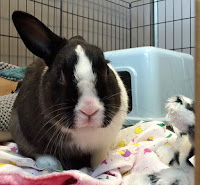 Then the opening started to form and shortly after I was face to face with Zeus and Molly. I extended my paw to Zeus and pulled him up. He got out and sprinted out of the tunnel. I moved to the side and helped Molly out. She got out and quickly hopped away as fast she could. Neither of them said a word. Strange. Very strange.
I was yet to learn what their stony face were about.
Credits:
- Renee: taking care of critters, photography
- Mr. Bun, Ijon Thichy The Nth: story
- Mrs. Angie: editing

Hahaha good to see you guys still up to mischief,Happy Boxing Day,xx Rachel and Speedy