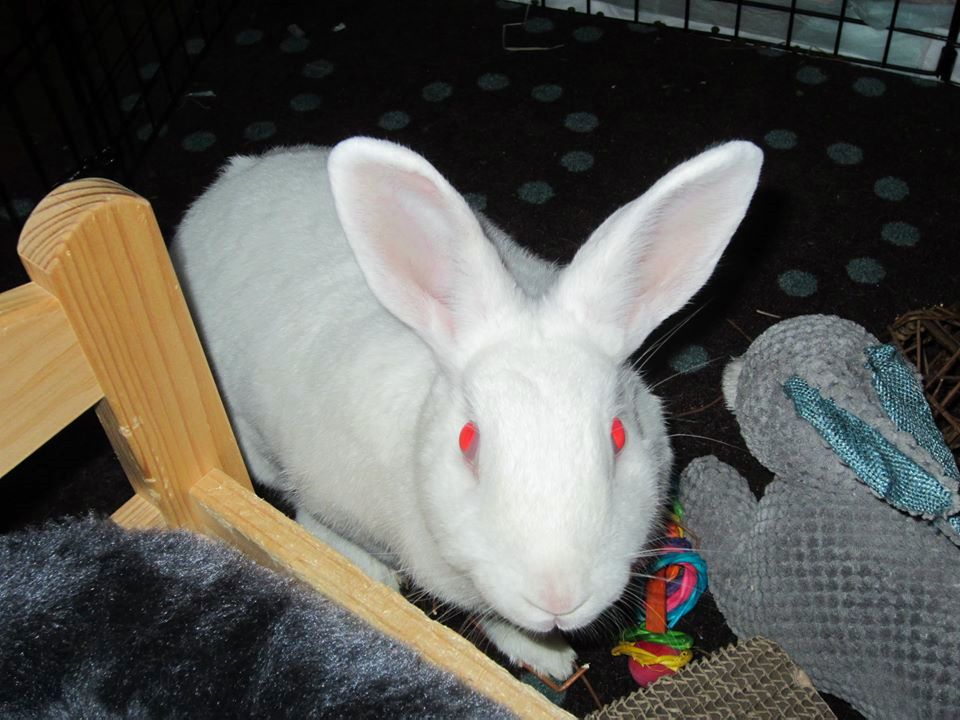 Last Week on the Disapprovers: Zeus succeeds in creating a remote extension of Singularia in the pot belly stove, in the basement. Mr. Toes takes Abby on a tour of Singularia and they both exit at the spacecraft wreckage.
Once we were out of Singularia and realized that we had really made the journey from our basement to the wreckage in one piece, we binkied! We binkied hard. At one point we landed facing each other, our noses almost touching. I took a small step forward and pressed my nose against Abby's. If an ocelot came out of the artery, I would have never known, or cared. This was so much better than my last trip here, when I tried to imagine being next to Abby. Now I really was next to her, and her hyperventilated breathing was the best thing ever. Once our heads had settled down, Abby telescoped and frantically sniffed as if trying to make up for our moment of careless abandonment. She really was concerned and intimidated by the new environment. My explaining to her that we're safe wouldn't be the same as assuring herself that there were no predators around. 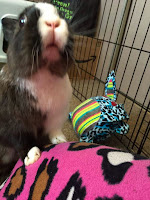 Mr. Toes
She settled down after a while, and we were resting next to each other, side by side, me trying to squeeze next to her as much as possible. The place was soundless. We were peering into the dark abyss of the wreckage just beyond the chamber we were in. There were no signs of any critters traveling through the wreck, and it felt like we had the entire place to ourselves. 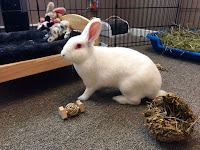 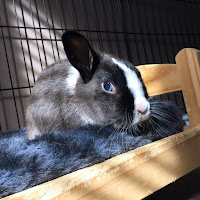 Mr. Toes
"You know, Major, I wish we had prepared better for this. This place is much cooler that I expected. I thought this would be just an old, smelly bat cave with a rusted out VW micro-bus buried in it. But no, you weren't kidding" whispered Abby.
"Why are you whispering, Abby?" I asked her.
"I don't know; it's something about this place. So, the crew pods are down there?"
"Yeah, about half way between here and the 'front' of it." Now I started to whisper.
"You're right, Abby, I wish I had packed snacks and water. We could have had a great picnic." I started feeling through the pockets of my vest, hoping to find a forgotten treat or a biscuit. No such luck. I only found an old carrot, dried up and brown, reminiscing of a vanilla bean stock rather than a carrot. I looked at it carefully. There was no mold on it. I showed it to Abby. "I'll share," I said, half joking and hoping she would decline. The befuddlement that took over her face implied that the old carrot was all mine. I chomped it. It was bloody hard and very chewy. "It's not that bad, are you sure you don't want it?" I insisted, mumbling with my mouf full. She declined. Oh well, more for me. She shook her head and said, "You're so cute when chivalry takes the better of you, Major!", and she pressed her nose under my side. 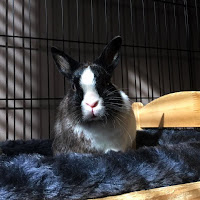 Mr. Toes
I nommed the carrot in silence for a while, enjoying its concentrated sweetness. "You know, Abby, I wondered if they had a kitchen here. I wonder what they cooked. Can you imagine? A moon slug salad with lava rock croutons, a glass of a heavy mineral water, a spicy disdaindelion mousse for dessert. Or maybe they didn't cook; maybe they were getting their energy from somewhere else? Maybe they were like half-plants or something and had to stick their butts out of the ship, through the portholes to catch some starlight for photosynthesis? Or maybe they had a greenhouse or a farm on the ship?" 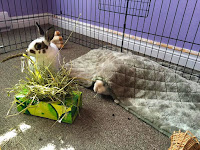 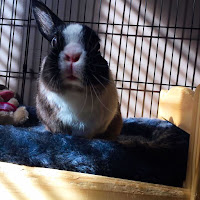 Mr. Toes
All of sudden she sat up straight. "You just gave me an idea, Toes. What if we set up a temporary shelter here, for the rescues. It would make a great burrow! If we explored this wreck further, who knows what we would find? With Singularia, we could get food and water in here. We could dump the waste into the artery; all that stuff just disappears from there, right?"
Now it was my turn to sit up. "You're right. They could stay here for however long they needed to. If we could get Singularia to grow or spread some of the artery tissue, we could even have the place light up with bioluminescence. Well, if that's what that is. Oh, yeah, you haven't seen it, though, have you? If you look up at the ceiling, it glows." 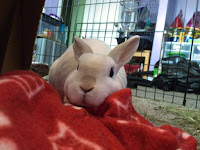 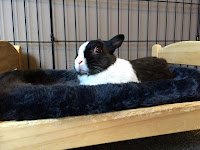 Mr. Toes
Abby stretched up and stared at the top of the chamber. "You're right, Major." She kept looking at the pale light above us. When she finished, she said "I think it's time to go back. We better let Suzy know we have some possibilities here. By the way, she's about to realize we've been gone for a while, and that she has no idea what happened to us! Come on. Let's go!"
We turned around and held paws as we ingressed into Singularia.
Credits:
- Renee: taking care of critters, photography
- Mr. Bun, Ijon Thichy The Nth: story
- Mrs. Angie: editing