The Disapprovers - The Snipper 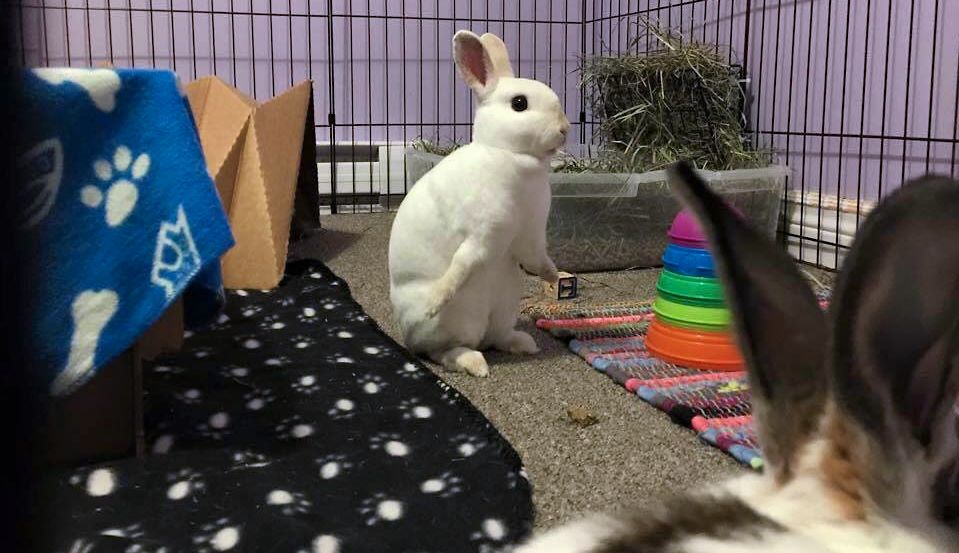 We stood and huddled around the little tablet, trying to make sense of the video stream. Frankie was still playing with the settings and it felt like an eternity. Suzy got on our case again for not keeping a look out. Well, we decided to take turns telescoping. I got up first and did my best to try and pay attention to sights and sounds around us. It was still dark and mist was getting thicker. I wondered where's the fine line between mist and fog? My whiskers and paws glistened with dew drops. I thought, if this mist gets any thicker we'll lose visual contact with the house. Hm..., that would be interesting. All this night vision equipment would be mostly useless. From time to time I heard a car go by in the distance. That was the only sound I considered safe and familiar. My mind started taking over all other noises and amplifying them. With stories! Not pleasant one's either. Stories in the dark have teeth!
I tapped Molly on the shoulder, "Molly, your turn, please." and Molly took over the watch. 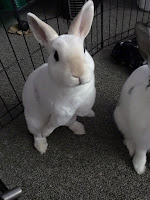 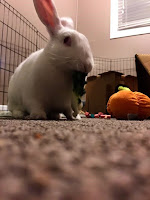 When I saw her stand up I turned to watching the video again. I don't know what Frankie did, but now the image was clear, its meaning though still wasn't. We were looking at something spacious, round and dry. At least it looked dry to me. The surface appeared to be covered with gentle bumps and dimples. The thing itself seem to curve and stretch in both directions. I couldn't tell you if it had a beginning or an end, image simply faded into darkness.
"So, what do you call it, Zeus?" asked Abby.
"I don't want to call it anything." said Zeus and continued, "If I call it something I'm strangling my ability to think about it without preconceptions. If I put a label on it I'm cementing all my limitations and prejudices to it and I may never get to truly understand 'it'".

He had a point I thought. After a long pause, Abby broke the silence in a low voice, "That could be bad for 'it' and us."
We heard Suzy, "Frankie, what's the data stream revealing?"
"I see no traces of trouble, atmosphere in there is ok, in fact, level of oxygen is slightly elevated. I see no signs of toxic gasses, radiation levels are normal..."
Then, Frankie stopped talking, we all felt silent. We were looking at a pair of very bright dots, close together, in the lower left corner of the main image. They were getting bigger. Eyes, were these eyes? They were eyes and they were getting closer to the probe, they were running now. There was faint glow over the fast moving creature, keeping pace with it, radiating from the ceiling of the 'loofa pipe'. 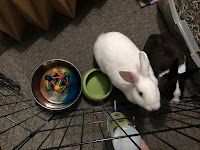 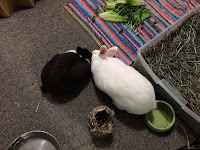 "Hey, Izzie, would you refuse to call this baby opossum a 'baby opossum' too?" I laughed and we all giggled.
"Um, yeah, that's a baby opossum.", Izzie giggled back. The little critter came up to the probe and stuck its face into it. We could make out its little nose, mouf and tiny whiskers as it sniffed the surprise it discovered. The little beast stood up, stretched and snipped the cord of the probe. Image went grainy as the probe fell and automatically degraded the image quality for wireless transmission.
"Oh come on!" Exclaimed Zeus. The probe was showing a fuzzy close up of the surface it was resting on. It still looked like the same, 'loofa' like tight mesh we observed ourselves on the outside. 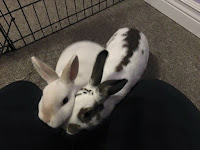 Then we saw liquid pouring over the lenst of the probe and the grainy image became wavy, as if hit by heavy rain. Only it didn't rain down there. Zeus kept shaking his head in disbelieve and muttering under his nose, "... you've got to be kidding me. Well, at least your kidneys work ok and you're a healthy little monster, aren't ya!", Zeus finished with a yell, jumping up and down.
"So, this thing supports life!" chuckled Molly.
The opinionated little opossum decided to kick the probe for good measure and we saw the image spin wildly. Abby had to look away because it made her dizzy. When the probe came to rest, we saw the creature walk away, turn to a side and stand up.
He or she put her paws on the side of the 'loofa' and stood there for a second before crawling out of sight. I could swear the opossum disappeared into the side of the "loofa". The faint glow above its head went dark.

Zeus took out a bite sized Snicker bar, unwrapped it slowly and chomped into it.
"Did you see that?!? Do you think that opossum made an opening just like we did?", said Zeus, trying to speak with his mouf full.
"Let's see if we can drop our little rover in there, maybe we can see where this goes?" said Frankie. 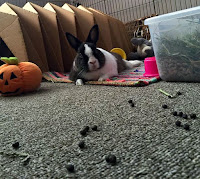 Hehehehe you guys always have such fun,xx Speedy

Yep - a Snickers to think things out works for me!!!