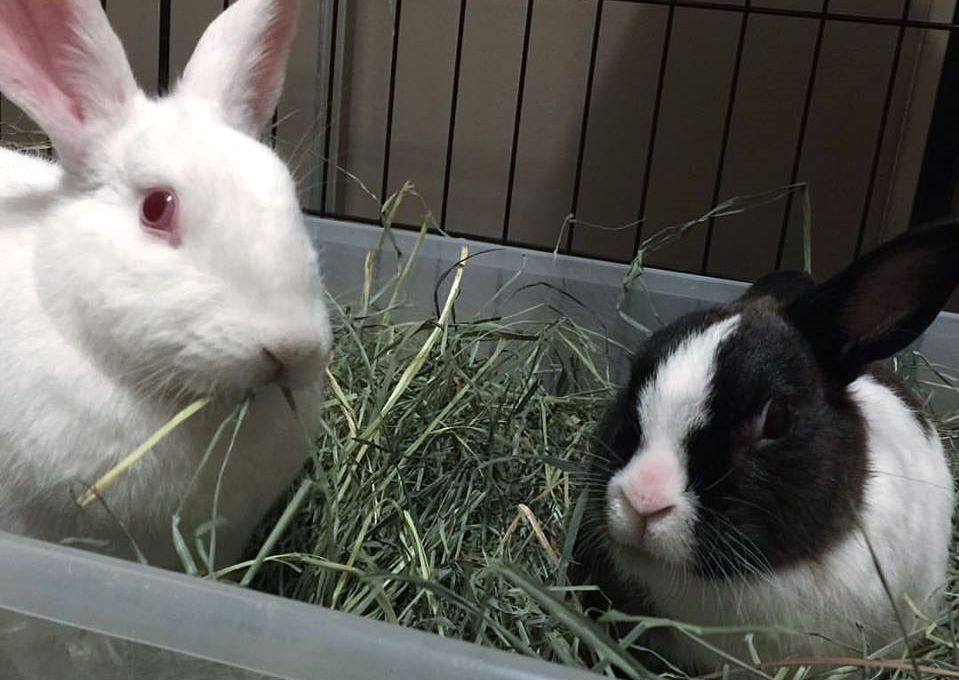 We've never had a busier day than that one. It took us a long time to come down and realize just how uncharted our new territory is. Couple of times we snuck down to the basement to see how the garden fared after the storms. Looking toward our little excavation gave me a funny feeling. I realized that what really scared me was the thought of not going back there. I started to worry that I would be the only one left that wanted to go back. I had tasted the impossible and it felt great. Once you feed on that feeling, even a tiny little bit, your transformation is on its way. 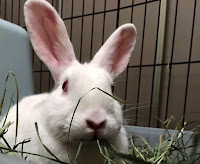 I talked to Abby first.
"What's on your mind Abby, what would you do? Could you just let it be and try to forget about it?"
"I don't know" said Abby.
After a while she went on, "It's a hard decision. Maybe there's nothing, maybe there's something. For all we know right now, this could be a freak, mutated sea cucumber from eons ago, or some wild, space loofa. Either way, nothing I want to lose you over. If we inadvertently lead the hoomins to it'll be one hay of a mess. I think our hoomins would be ok with it, but I can't say the same for others. I don't think it's really worth it. You saw how fast things can go from bad to worse."
After a long pause I said, "I've no idea how I'll be able to let it go." I was getting irritated by the thought that I might be in it by myself. Then again, if I could let it be, life would be so much simpler.

"Let's check on Apollo" I said. I needed a break from obsessing about my little dilemma. We picked up Molly along the way. It was too early to tell if the meds were having any effect on Apollo, but I wanted to wish him into getting better, reality be damned. Maybe he did look better, he was definitely getting decent sleep.
Zeus came out from his 'workshop', wiping his little paws on a greasy hand towel.
"Don't have anything for you kids, not yet anyway, you gotta give me a few days. I might have to trade my tail for it, you know."
Zeus was putting on a stern, solid look; furrowed eyebrows and all. I couldn't tell if he was joking about his tail or not.
"We're checking on Apollo." offered Molly. Zeus nodded, looked toward Apollo and whispered, "I can't handle this, I've been working myself silly just to keep my noggin busy." He looked at us, distraught, jaw clenched, trying to keep his lip from quivering. Zeus started wiping his hands again, he looked at his greasy rag intently, then took couple of steps toward us. His left eyebrow went way up and his right eye squinted to a sliver.
"You're not having second thoughts, are you?!?" prodded Zeus, sounding suspicious and commanding at the same time. He carried on, "... If you are, please let me know sooner rather than later." He dropped his voice drawing out the last words. 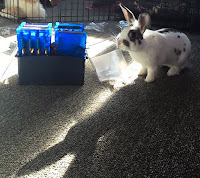 "Who's having a change of heart? What's going on?" asked Molly, starring at Abby and me.
"Abby is." I said, my voice dropping. Suzy joined us, she sat and listened.
Zeus cleared his throat.
"Here's something we need to consider. Yes, I meant to say 'we', because the next step can have far reaching consequences for all of us. Ask yourself, for example, do you want a utility crew beating you to it? If you discovered 'it' so easily... .
"Yeah, I get it. You don't have to finish." I said.
"I'd like to be the first to know what we're dealing with" said Molly.
"You know, Molly, 'dealing with' implies such immense possibilities..." grinned Zeus. He went on, "I'd like to know its approximate age and composition. That's all. Ok - ok - that's all for now, of course. Like I said, if you're getting cold paws over it, let me know. I'll go there and find out for myself."

As he said it, Zeus wrung his greasy rag slowly, his forearms rippling with tension. He stared down at each of us. Then, looking over his shoulder and walking back to his workshop Zeus added: "I'll have all the equipment ready in a few days, so keep me posted." 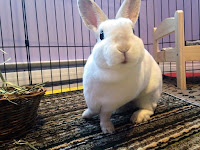 "He can have it!" barked Suzy, growling under her nose.

Now I felt even worse. I recalled Cleo's face in the storm clouds and her whisper that it would all work out, but my stomach wasn't having any of that.

What fun you must have watching all the lago-rodo intrigues day after day. Yes, I made it up. And little Suzy, far from disabled, has proved herself a capable agent.

Between these brave, super-smart bunnies and their clever ratty friends, they are sure to devise some sort of gadget that can test out the unknown alien object remotely - robot bun?
-Jen (Kohl's mom)

Now this is a warren on the move. To the next adventure ! Ken & Kaci