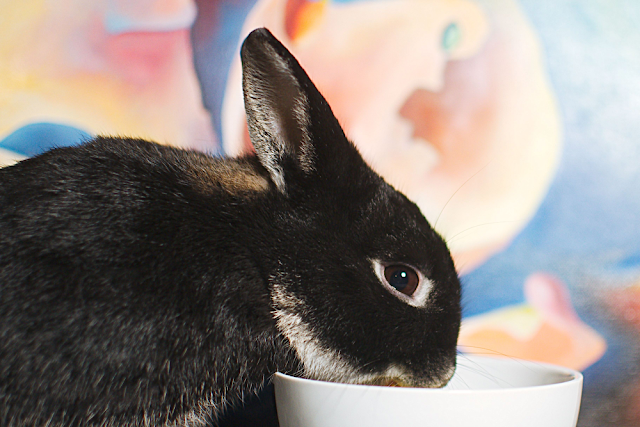 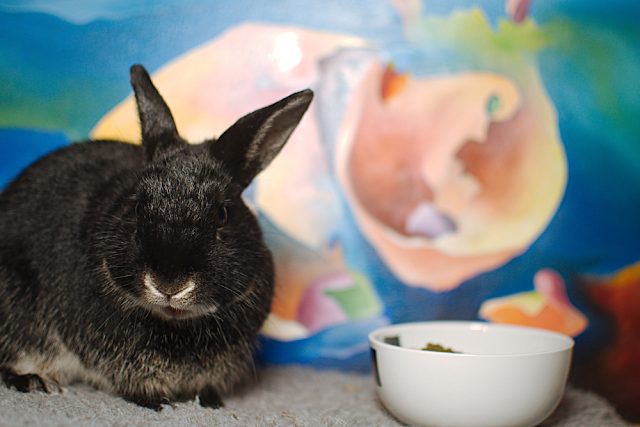 Hoomin, you said you would add extra pineapple to my treat bowl for working both weekend posts. That was not an extra pineapple! I expected the whole pineapple.

My hoomin said he's frazzled because there's supposed to be some big meeting at the tar pits. Something, something because of a French company buying the old pits. I sayz to him, "Put on a yellow jacket and kindly remind everybun before the meeting that it was the peasants who burned down Bastille."

He looked at me funny and said it wasn't the peasants who did the storming. Thump! I said "Who cares?"  Then he asked me how I like them there pineapples and mumbled about how such antics would complicate procurement of the pineapple funds, blah, blah, blah. Well, I'm not sore about the pineapples, but he was very late with the evening treats tonight, thump!