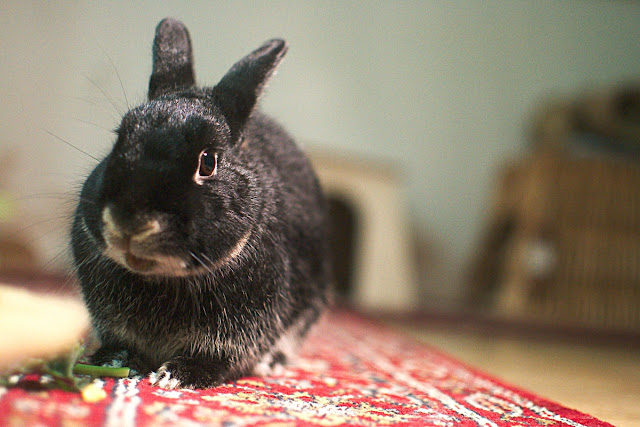 First off, every bun is noming and pooping well, and we are still thrilled that Charlie didn't have to visit the V. E. T.

In other news, we're heartbroken reading about the passing of Alexei Leonov. The cosmonaut who carried out the first space walk. Ed White would do the second one not long after that. What few people realize, though, is that on the same flight, Alexei managed to work on some art. Was it before the EVA or after? Because he almost died on that spacewalk.

Leonov was an artist, and his "something to fall back on" involved test-piloting and cosmonauting. We're still waiting for that one to sink in.

Here's what we gather to be the first piece of visual art created on orbit:

During the Apollo-Soyuz flight in 1975, Leonov sketched Tom Stafford, who commanded the Apollo side of the flight.


Now, somewhere over the Rainbow Bridge, Alan Bean and Leonov are doing art together.

PS: Since we're talking about arting in space, here an article by Nicole Stott, an American astronaut, talking about what's it like to paint in space!