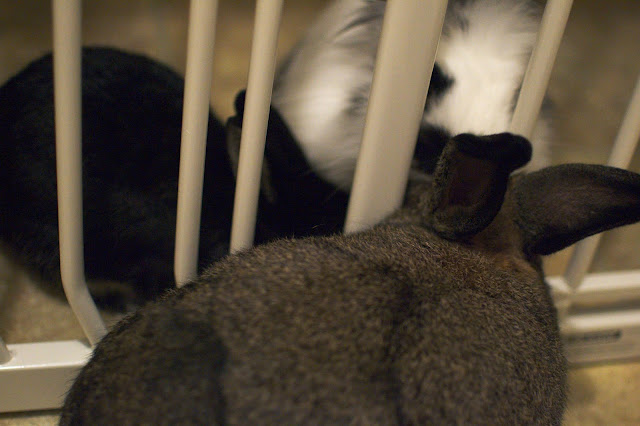 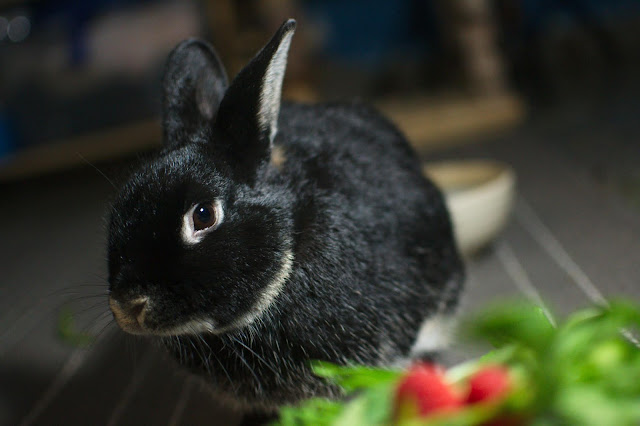 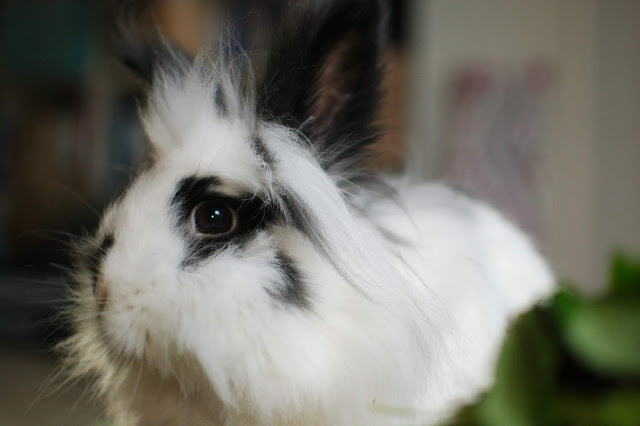 
That's right; the top pic shows the morning fluffle we convened one morning at treat time. That's as close as we got to bun another though. "Some" of us still have issues, if you know what I mean. But, as they say, hope spring eternal. And spring it is, even though some of our friends up north got pounded by a blizzard.

The hoomin said the week as just awful and he had to make today a super slow and lazy bunday. How can he have a "bunday" with those funny, hoomin ears though? No matter, he went to see the "Apollo 11" documentary on the big screen. He's been oning about how wonderful it was. On the way home, he picked up some fresh raspberries for the big salaaaad, so we're OK with that.


Forecast for tomorrow promises more of the same. We'll keep you posted.

Well things look to be pretty good there fellas. Nice that you get fresh raspberries. I get a lot of those raspberries too, but not your kind.